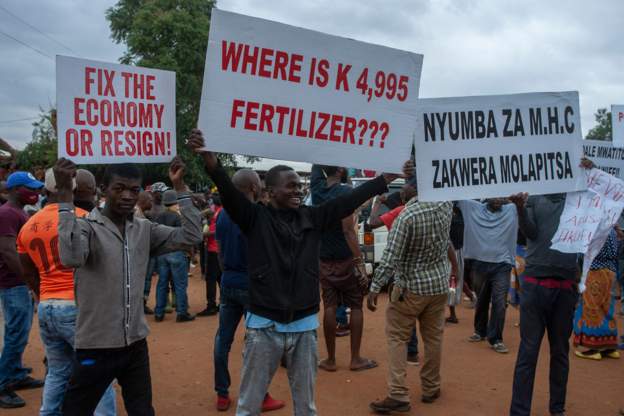 Malawi’s attorney general has been accused of protecting the country’s politicians after announcing an amnesty for people who defraud the government.

Thabo Chakaka-Nyirenda said for the next two months anyone who admitted fraud or corruption would not face prosecution provided they returned the money.

This comes as Malawi’s Anti Corruption Bureau is trying to arrest the land minister, Kezzie Msukwa, for a multi-million dollar fraud involving a prominent British businessman resident in Malawi, Zuneth Sattar. Both men have denied any wrongdoing.

The head of Malawi’s Centre for Democracy and Economic Development, Sylvester Namiwa, said the announcement of the amnesty showed the attorney general was politically compromised and called for him to resign.

Following the criticism the attorney general held a press conference to say the amnesty would not apply to all cases.

Nigeria’s census due in May amid insecurity