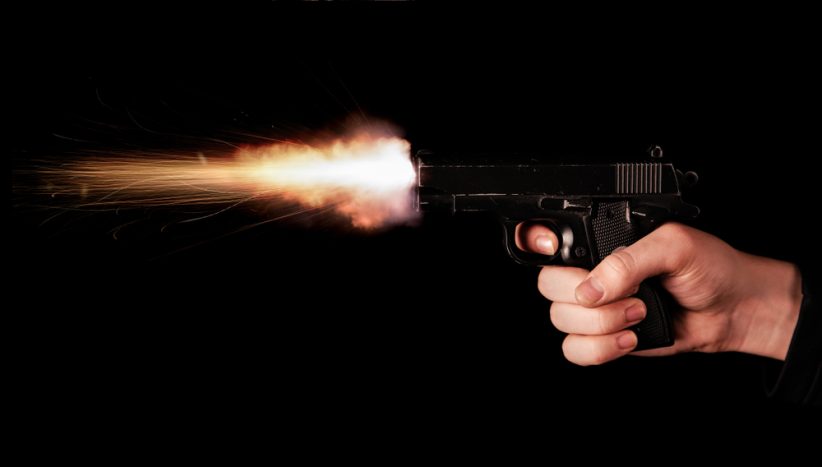 A prominent opposition lawmaker and barrister in Cameroon from the opposition Social Democratic Front (SDF) has been gunned in Bamenda city in the north-west.

Gunmen forced Senator Henry Kemende to get out of his car and then shot him in the chest, party communication secretary Denis Nkelemo told to BBC.

The motive for the killing is unclear, Mr Nkelemo added.

Bamenda is the main city English-speaking city in Cameroon, and at the centre of a political crisis that has led to armed conflict between separatists and the military.

According to the International Crisis Group, the fighting has killed more than 6,000 people and displaced about one million since 2017.

The separatists are opposed to what they see as domination by French-speaking Cameroonians.

Cameroon is currently hosting the Africa Cup of Nations, with the government assuring teams and spectators that they will be safe.

Mr Kemende’s killing has been condemned by a rights group on Twitter: