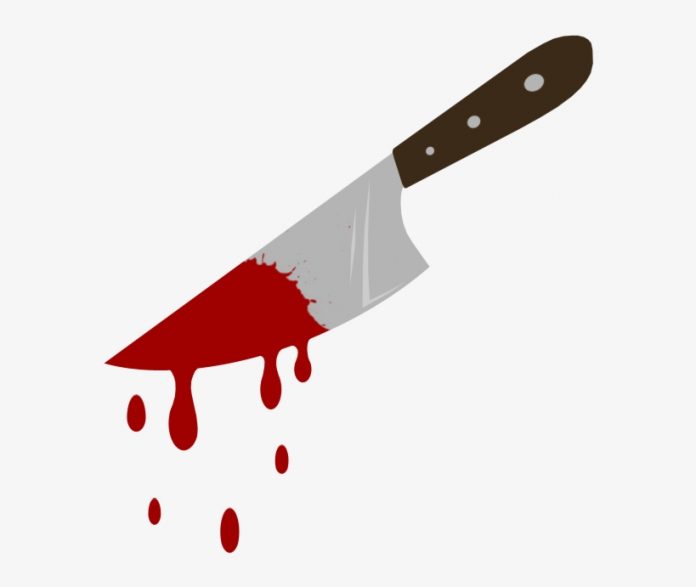 A 15-year-old boy has been allegedly butchered to death by some persons suspected to be Fulani herdsmen at Nhyiaeso in the Ananekrom Electoral Area of the Asante Akyem North District, Ashanti Region.

Identified as David Anariya, the mutilated body of the teenager was retrieved by police Monday afternoon.

Residents of the area, upon hearing the heinous act, pursued the suspects and arrested three of them and handed them over to police for further investigation.

Speaking on Akoma FM‘s current affairs and political show GhanAkoma Tuesday, January 18, Chairman of Municipal Security Council (MUSEC) for Asante Akyem North Francis Oti Boateng explained “the situation is under control because the suspects have been captured and further details to ensure proper prosecutorial processes to put the suspects behind bars to deter recurring of such acts”.

He further recounted the incident to host of the show Sir John that “on Monday afternoon, the victim together with his two brothers were drawing water from a stream at Nhyiaeso, then the suspects from nowhere unleashed their cutlasses on them but luckily enough two of the three victims ran leaving the eldest [deceased] behind who was left at the mercy of extreme cutlass wounds and bled to death”.

The three suspects, who are currently assisting police with investigation, are identified as Umaru Mohamed, 24, Major Gariba, 28, and Mohamed Umaru, 23.

The MUSEC chair, who doubles as the Municipal Chief Executive for the area, further assured of swift intervention to deploy high security details to back up the Operation Cowleg in operation the area since 2017.

We won’t call off strike – UTAG