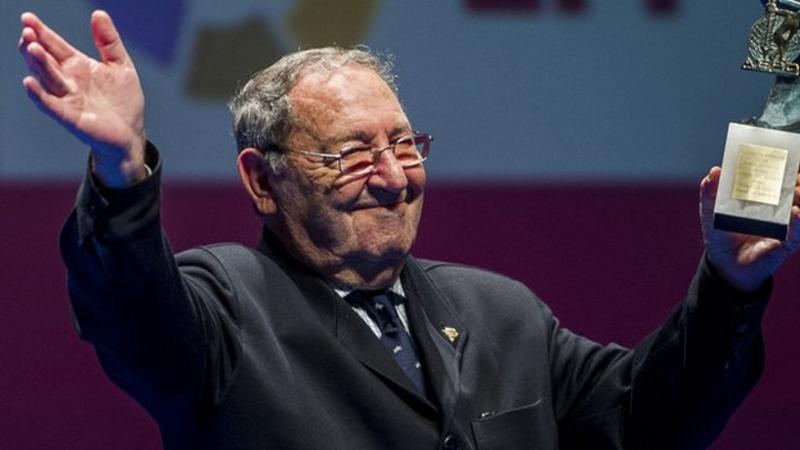 The left winger made 600 appearances for the club and scored 182 goals as he also helped them to 12 league crowns, two Copa del Rey titles and one Intercontinental Cup.

His club record of 23 trophies, which stood for over 50 years, was equalled on Sunday by Real captain Marcelo when he came on as a substitute in the club’s Spanish Super Cup title-winning victory.

Gento started his career at Racing Santander before his move to the Spanish capital.

“Real Madrid would like to express its condolences and its love and affection to his wife Mari Luz, his sons Francisco and Julio, his granddaughters Aitana and Candela and all his relatives, colleagues and loved ones,” Real said in a statement.

“He will always be remembered by Madridistas and all football fans as one of their greatest.”

Australian Open: Daniil Medvedev into second round at Melbourne Park