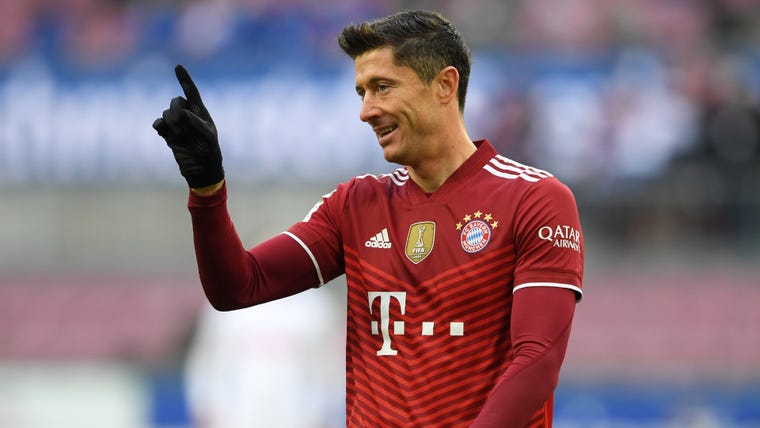 Cristiano Ronaldo, Erling Haaland, Robert Lewandowski and Lionel Messi have been named in the attack for the 2021 FIFA FIFPro Men’s World XI.

Despite being one of the final nominees for The Best FIFA Men’s Player award this year, Mohamed Salah was not named as one of the 23 shortlisted for the team.

But as last year’s winner of the The Best FIFA Men’s Player award, Robert Lewandowski and the 2021 Ballon d’Or winner Lionel Messi were guaranteed a spot in the XI.

Who is in the FIFPro Men’s World XI?

Despite winning the The Best FIFA Men’s Goalkeeper trophy, Edouard Mendy was not included in the squad, as Italy’s Euro 2020 winner Gianluigi Donnarumma got the nod ahead of him.

Meanwhile, Borussia Dortmund star Haaland was placed in the attack alongside his Bundesliga rival Lewandowski, Ronaldo and Messi.

The team is as follows:

Who has been left out?

Goalkeepers Alisson Becker and Mendy missed out on a place, while defenders Jordi Alba, Trent Alexander-Arnold and Dani Alves were on the shortlist, too.

Bruno Fernandes, Frenkie de Jong and Sergio Busquets were the midfielders who were not included and the likes of Karim Benzema, Romelu Lukaku, Kylian Mbappe and Neymar were all left out.