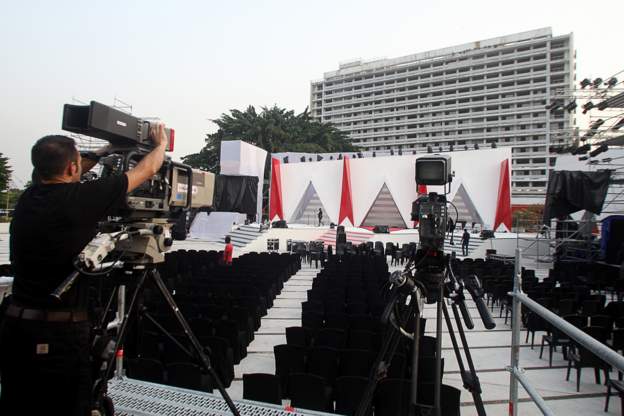 A Benin-born businessman has been ordered by a Namibian court to pay back hundreds of thousands of US dollars paid to him by the government about six years ago to organise a music awards event.

The event never took place and efforts by the government to get a refund have been futile.

He did not attend hearings in person and the court ordered his company and his Namibian representative Tonata Shiimi to pay back the money.

Mr Adjovi cited in his witness statement a breach of contract by the government, including late payments and lack of a tax waiver to allow organisers to bring equipment into the country, local media reported.

He started the Kora awards in 1994 and they were held for several years in different African countries before he was accused of fraud.