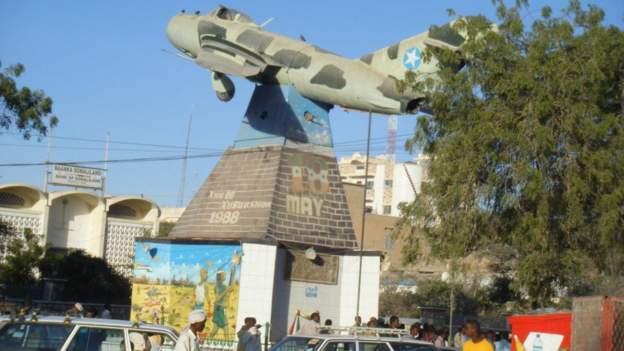 The breakaway republic of Somaliland has warned the federal government of Somalia against meddling in its internal affairs and hindering its struggle for recognition.

The Somaliland cabinet said interference would only create hostilities between them.

The statement came after Somalia’s minister of planning, Jamal Mohamed Hassan, reacted strongly to a tweet from Gavin Williamson, a member of the UK parliament who tabled a motion on Somaliland’s independence.

UK Minister for Africa Vicky Ford has said “it is for Somaliland and federal government of Somalia to decide their future”.

Somaliland, which lies on the coast of the Gulf of Aden, declared unilateral independence from the rest of Somalia in 1991.

It has not been recognised internationally – but has a working political system, government institutions, a police force and its own currency.