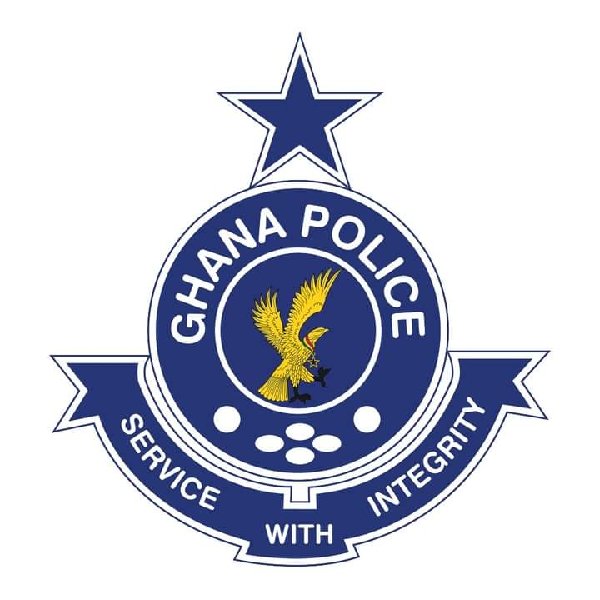 The police have arrested some five suspected robbers at Buipe in the Savannah Region for snatching a car.
The five were arrested Sunday, January 23, following a robbery in Tamale.

The suspects were said to have snatched a Toyota Camry saloon car from its owner at a residential area in Tamale and bolted.

They were subsequently pursued by the Police and were arrested at Buipe.

The police found and retrieved a G3 Riffle and a pistol.

The Police Service in a statement noted however, that “details will be provided by the Northern Regional Police Command in due course.”