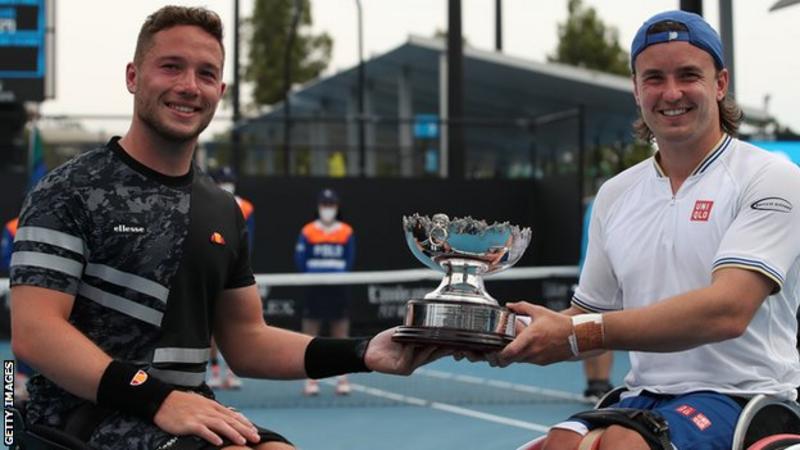 It breaks their tie with Martina Navratilova and Pam Shriver, who won eight consecutive women’s doubles titles between 1983 and 1985.

Hewett and Reid have not lost a Slam final together since Wimbledon in 2019.

The pair have won back-to-back calendar Grand Slams since the US Open two years ago.

Navratilova and Shriver won their eight titles together from Wimbledon in 1983 through to the French Open in 1985.

Hewett could claim a second title at Melbourne Park when he plays Kunieda in the singles final on Thursday.