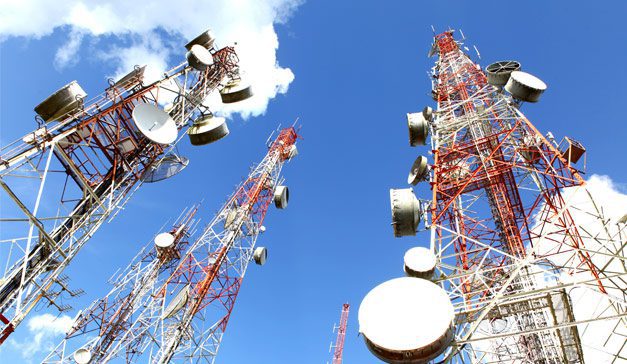 The Minority Leader in Parliament, Haruna Iddrisu, has urged the government to do a wider consultation on the E-levy proposal before it is re-introduced in Parliament.

The Tamale South Member of Parliament noted that the telecommunications companies have concerns hence the government must discuss the issues with them.

“We want it to be programmed on a day that we are available. I am encouraging government to engage further to and through consultative process. Listen tp the telcos , they don’t charge on transactions , they don’t charge on person-to-person, they charge on wallets you are building an economic E-money (EMI). That is why they have cash in and cash out cash in. You are encouraging the growth of the digital economy,” he told TV3’s Johnnie Hughes on Tuesday Janury 25.

The Finance Minister, Ken Ofori Atta has told the Business Committee of Parliament that further engagement is being done on the E-levy to address the concerns raised against aspect of the proposal.

This was announced to the House by Leader of Government Business and Majority Leader Osei Kyei Mensah Bonsu on Tuesday January 25 when Parliament resumed sitting.

The Suame Lawmaker explained the absence of the E-levy proposal on the Order Paper saying “Mr Speaker, as Honourable members will recall the House was expected to conclude consideration and passing of the electronic transfer levy bill 2021 by the end of the third meeting for the first session.

“Due to unforeseen circumstances however, the House was unable to consider and pass the bill at the end of of the meeting. It was therefore the contemplation of the Business Committee that the Bill will be scheduled for consideration by the House during the First week of the first meeting of the second session.

“However upon consultation with the sponsoring Minister the committee is not unable to programme same for this week after resumption.

“The Honorable Minister of Finance has been undertaking further engagement with stakeholders and sections of the general public with respect of some concerns that have been raised on the bill.

“The committee, in all probability, will programme the bill for consideration in the second week of this meeting and honorable members are therefore encouraged to participate fully in the consideration and and the process of the passage of the bill.”