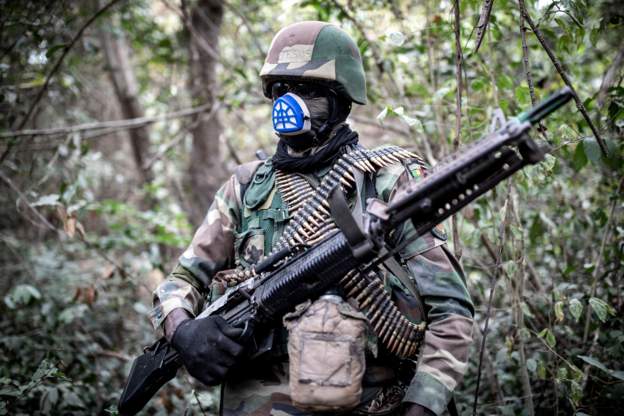 The Senegalese army says two of its soldiers have been killed and nine are missing after clashes in The Gambia, a country almost totally surrounded by Senegal.

The troops were part of the West African peacekeeping mission that has been deployed in The Gambia for the past five years.

It said the separatists were probably holding the nine hostage.

One of the insurgents also died.

US in $2bn arms deal with Egypt amid rights concerns