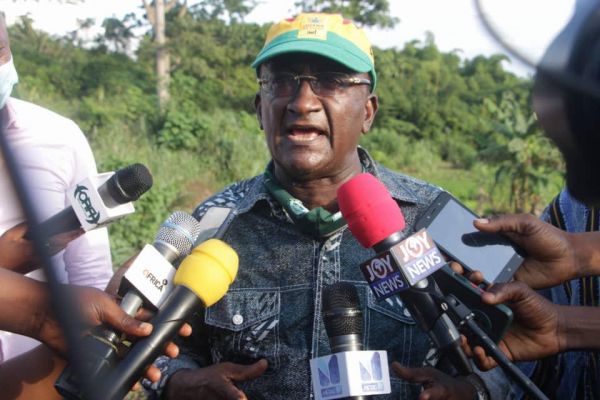 The Ministry of Food and Agriculture (MoFA) has received a financial clearance to commence recruitment of 550 veterinary professionals this year to help combat the highly Pathogenic Avian Influenza (HPAI) disease, otherwise known as bird flu.

The Ministry has also received a warrant for the release of GHc20 million to implement key action plan such as the procurement of disposal materials, payment of compensation to farmers whose poultry and livestock were affected by the bird flu as well as public sensitization and stakeholder engagements nationwide.

In recent times, the country has been plagued with bird flu in six regions including; Greater Accra, Volta, Eastern, Ashanti, Bono and Central thus killing thousands of poultry and livestock.

Dr Owusu Afriyie Akoto, the Minister of Food and Agriculture, said this at a media briefing in Accra on Wednesday, to update the public on the management of the outbreak of bird flu and other transboundary animal diseases in Ghana.

The Minister stated that a Ministerial Implementation Team would be inaugurated on Friday, January 28, 2022 to coordinate the nationwide sensitization programme and oversee the Ministry’s general management programme to stem further spread of the bird flu.

Meanwhile, the Ministry has finalized plans to update the existing 1960 Animal Health Act and present it before Parliament this year to effectively regulate the poultry and livestock industry.

Among the proposals of the bill is the regulatory authority to certify poultry and livestock farmers and the enforcement of sanctions such as closure of farms of recalcitrant farmers.