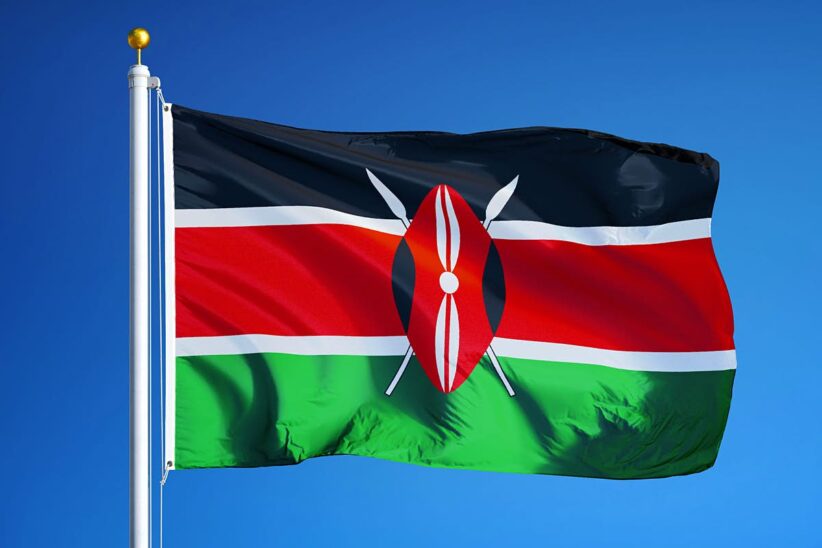 The French embassy in Kenya has warned of an impending terrorist attack targeting Western nationals living in Kenya.

In a alert on Thursday, the French embassy cautioned its citizens to be extra vigilant.

It said there was “a persistence of serious threats” and a risk of public places, frequented by foreign nationals being targeted.

It cited restaurants and hotels, leisure venues and shopping centres especially in the capital, Nairobi, as being vulnerable – and advised people to avoid visiting them, including over the coming weekend.

The Netherlands and German embassies have also asked their citizens to be alert.

Reacting to the warning, Kenya’s police service gave an assurance that security had been scaled up and urged the public to report any suspicious activity.

Kenya has faced numerous attacks from al-Shabab, who are linked to al-Qaeda, since deploying its troops to Somalia in 2011 to combat the Islamist militants.