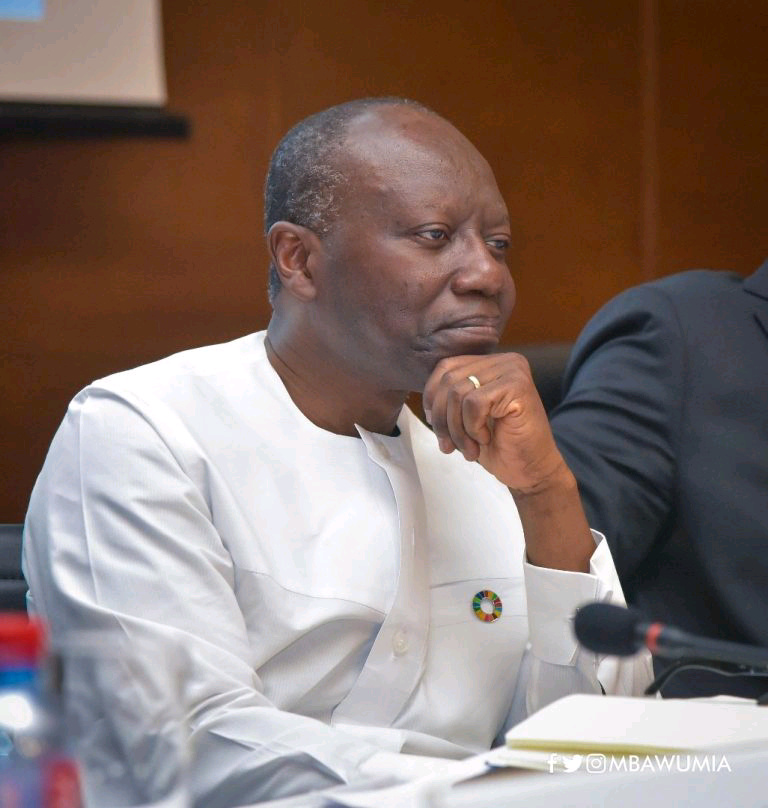 Some traders in the Eastern Regional capital Koforidua, have expressed diverse views on the e-levy bill with some saying when passed into law, it would not favour them. While other traders think that the policy would be good for the nation, and call on Parliament to pass it, others also think Ghana already has enough funds which are being misappropriated by politicians. “No, we do not want it (E-levy) to come on. It won’t help us as Ghanaians. As for me, it will not help me. I want the good roads and other development projects but I don’t like the E-levy,” one of the traders told GhanaWeb in an interview. When told that the levies would be used to develop the nation, the trader quickly retorted, “will it benefit all of us?” “Ghana, we have money. Whoever will say Ghana is poor is a liar. Ghana has money. We have all that will make us rich. So, they should not bring the E-levy,” she stressed. Another trader who sells vegetables also expressed that the E-levy bill should not be passed by Parliament. “Yes, I have heard it. I don’t want them to bring it. Already the economy is hard and now they want to take another tax, then we are dead.
“They should not bring the E-levy. When they take it, are they going to use the money to benefit everyone? Left with me alone, they should not pass it,” she expressed. When GhanaWeb’s Eastern Regional Correspondent interviewed one Kwame Yeboah, also a trader of belts, he was of the view that the E-levy policy is a good thing that Parliament should consider passing into law. “I am Kwame Yeboah. I sell in Koforidua. They should bring the E-levy policy. It is wrong to live in a society and refuse to pay taxes. Even in the Bible, people were levied to pay tax. “Taxes are meant to develop a nation. Look at the Asians and the Americas, they have developed with taxes. They should make it binding that the Elevy will be used for specific developmental projects like roads etc. That’s what will help us to track and hold officeholders responsible if they misuse the taxes,” Kwame Yeboah said. The trader posited that Ghana “is choked with loan debts” and that “the E-levy will help to offset some of such debts and help to fix our bad roads among others.”

When will it stop – Fire Service bemoans attacks, heckling of its officers in line of duty