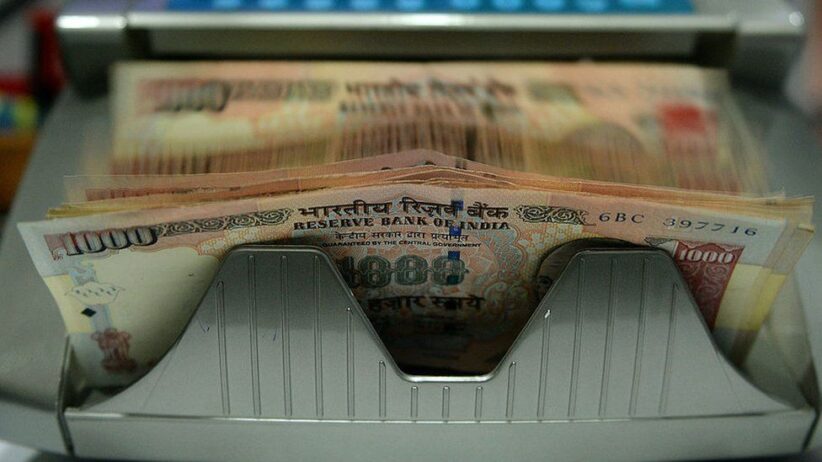 India’s finance minister has said the country will launch a digital version of the rupee as early as this year.

In her annual budget speech, Nirmala Sitharaman also outlined plans for a 30% tax on income from digital assets.

It would put profits from trading or transferring cryptocurrencies and non-fungible tokens in the country’s highest tax band.

India is the latest major economy to announce an official virtual currency, as China trials the digital yuan.

“Introduction of a central bank digital currency will give a boost, a big boost to (the) digital economy,” Ms Sitharaman said on Tuesday.

“Digital currency will also lead to a more efficient and cheaper currency management system,” she added.

Ms Sitharaman also said the magnitude and frequency of digital asset transactions “have made it imperative to provide for a specific tax regime”, where profits from transactions are taxed.

The tax would also apply to gifts of digital assets, with recipients being liable to pay the levy. Taxes for all other transactions would be deducted at source.

It included ramping up spending on infrastructure and extended credit guarantees to struggling small businesses.

Asia’s third largest economy has been hit hard by the pandemic with major job losses and rising inflation.

The announcement that India’s central bank would introduce a digital currency comes against the backdrop of the country’s demonetisation policy.

Meanwhile, China has been trialling the digital yuan ahead of this month’s winter Olympics and has banned cryptocurrency trading and mining.

In the UK, The Bank of England and the Treasury are exploring a potential central bank digital currency.

India’s plan to introduce a digital rupee was welcomed by cryptocurrency traders.

Sumit Gupta, co-founder and chief executive of India-based cryptocurrency exchange CoinDCX, told the BBC that the initiative “has given legitimacy to virtual digital assets”.

Mr Gupta also said that he thinks taxing digital assets would be good for the market but believes the rate is too high.

“A tax rate of 30% is on par with that imposed on gains from speculative activities like lottery, gambling and other gaming activities. That proposed 30% might act as a dampener for greater adoption,” he said.