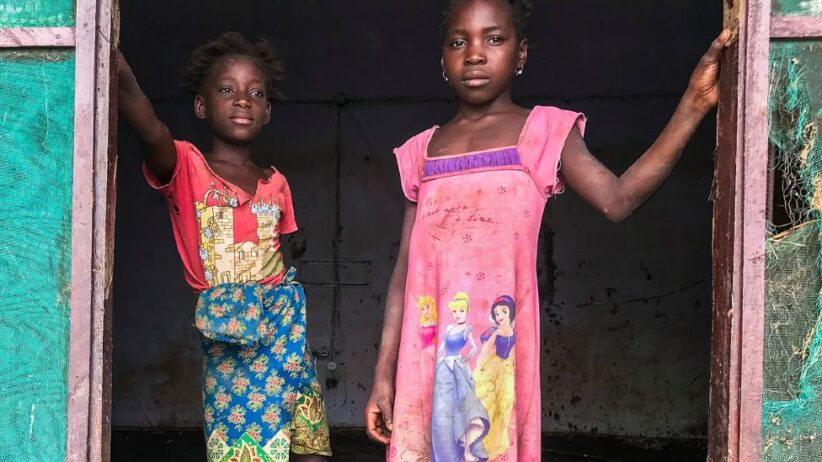 Tents are being erected to serve as temporary classrooms for the 300,000 students and 4,700 teachers affected.

The region is now bracing itself for a second storm expected to hit the region later this week.

Many families on the Indian Ocean island have been rushing to shops to stock up on food and have been told not venture out to sea.

In Mozambique, the clear-up is continuing in the country’s Manica, Nampula Sofala, Tete and Zambézia provinces, where 778 schools were wrecked by Storm Ana.

Gina Guibunda, an education ministry spokesperson, made the announcement at the start of Mozambique’s academic year.

Some schools that not been destroyed by Ana were also unable to open as they were being used by those made homeless, she added.

“Many times when we have these kinds of events, our schools are also used as accommodation centres,” Ms Guibunda explained.

A UN official has said that Storm Ana has shown the reality of the climate crisis facing Africa.