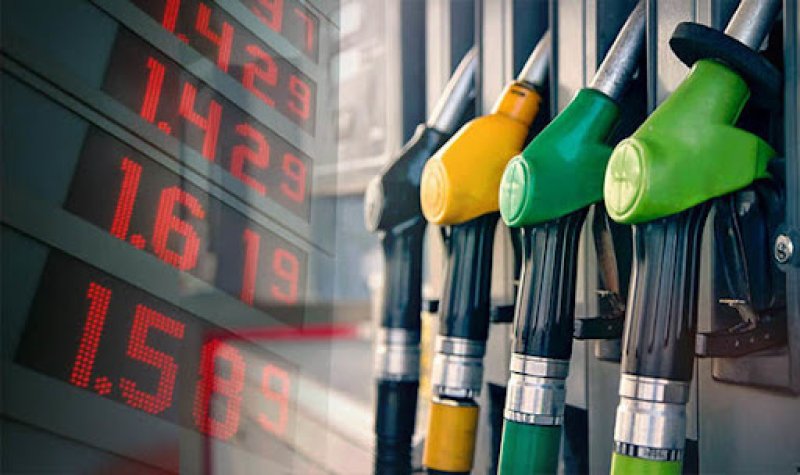 An Energy Analyst, Dr. Kojo Poku, has stated that government’s decision to restore the Price Stabilisation and Recovery Levy (PSRL) on petroleum products at a time when the price of petroleum products on the international market is rising, is unfortunate.

Speaking on the Super Morning Show on Tuesday, February 1, 2022, he explained that the levy was purposely introduced to serve as a cushion for petroleum products when the price on the international market is bad. Hence, government’s current decision defeats the purpose for which the levy was implemented.

“It’s a bit unfortunate that the PSRL would have to be brought back at the time when the international prices are on the upward increase. The original reason for the stabilisation was to be brought in when prices are low and government needs to recruit something for other operations.

“This is the time when prices are high and is still inching high and it’s not going to come down anytime soon. So I would have expected government not to introduce the price stabilisation because it defeats the purpose for which the levy was introduced,” he said.

According to the NPA, the zeroing of the PSRL cannot be extended any further considering the fact that it remains the source of revenue for the payment of the subsidies on Premix Fuel and Residual Fuel Oil (RFO).

Thus an attempt to extend the suspension of PSRL further would “negatively affect the payment of subsidies to the suppliers of these products, and threaten their continuous supply to customers.”

However, in a reaction, the Energy analyst said the government’s justification for reintroducing the levy is not tangible.

“The excuse, being given that premix fuel is suffering, I dont think is tangible. It’s not a permanent levy. It’s something that you levy on Ghanaians when International prices are low.

GRA readies for E-Levy implementation ahead of parliamentary approval