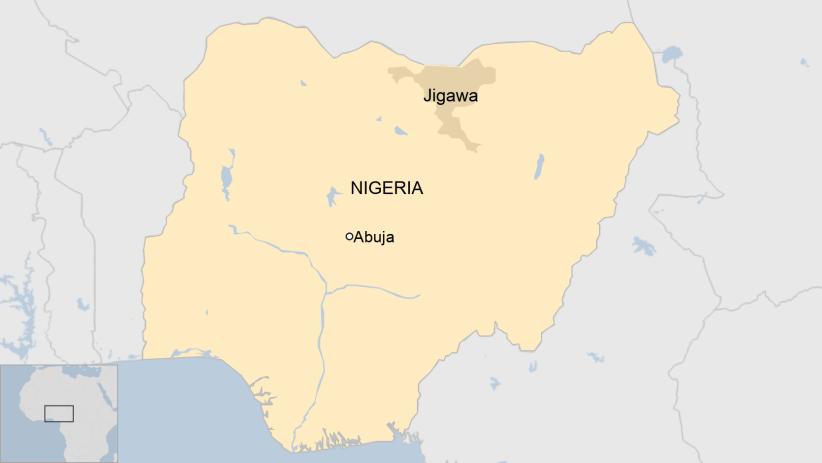 An oil production vessel has exploded off the coast of Nigeria with 10 crew members on board.

Footage from the scene shows huge plumes of smoke coming from the sinking ship, parts of which are on fire:

The Trinity Spirit is a floating oil production and storage vessel based in Warri in the Niger Delta, and has capacity to hold up to two million barrels of oil a day.

Its owner, Shebah Exploration and Production, told agencies that investigations were under way to establish the cause of the explosion.

The Niger Delta has suffered from environmental pollution caused by oil production for decades. Oil spills and gas flaring have destroyed large swathes of the region’s ecosystem and caused health issues in local populations.

The Delta is the centre of oil production in Nigeria, but locals say they’ve received too small a share of the wealth it generates. Nigeria is Africa’s biggest oil producer.