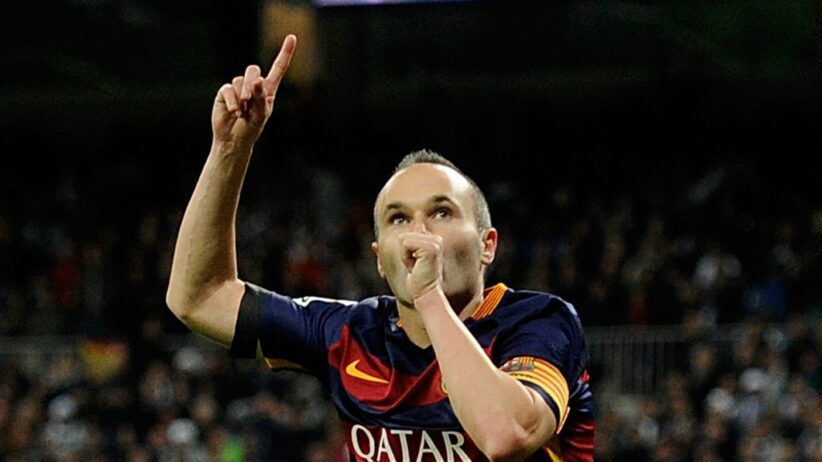 The midfielder, who is currently playing for Vissel Kobe in Japan, has expressed his desire to head back to Catalunya

Andres Iniesta has opened the door to a potential return to Barcelona, admitting that he still sees the club as his “home”.

The midfielder played a key role in one of Barca’s greatest-ever sides alongside the likes of Lionel Messi and Xavi, but left the club in 2018 before heading to Vissel Kobe in Japan.

Iniesta is set to turn 38 in May, but has no plans to hang up his boots just yet and would welcome the chance to head back to Catalunya if the opportunity were to arise.

“I would love to return to Barcelona,” he told Gerard Romeo on Twitch. “I would like to help the institution. There are many variables involved and it is difficult to know what will happen in the future.

“Barca is my home and I couldn’t be anywhere better than there. Today I like to think a lot about playing. That’s what fascinates me the most today.”

Pressed on whether he plans to move into coaching when he retires, Iniesta added: “Time is running against me as they say, but I do not know where I see myself when I retire.

Barca have been forced to scour the transfer market for cut-price options and free agents amid a well-documented financial crisis, with Dani Alves even returning to the club to aid their cause in January.

Alves, Sergio Busquets and Gerard Pique are now the only survivors of Pep Guardiola’s all-star 2011 Champions League winners, but Joan Laporta has hinted that he would welcome back more familiar faces.

The Barca president was quizzed on the possibility of re-signing Iniesta and Messi – the latter of whom left Camp Nou last summer and is now on the books of Paris Saint-Germain – when Alves’ return was announced in November.

“I don’t rule anything out. It happened with Dani – age is [just] a number,” said Laporta. “They’re two great players.

“I can’t predict what will happen tomorrow, they’re still playing and contracted to other clubs.

“You never know what happens in life.”

Winter Olympics: Dave Ryding says it’s do or die for medal in Beijing