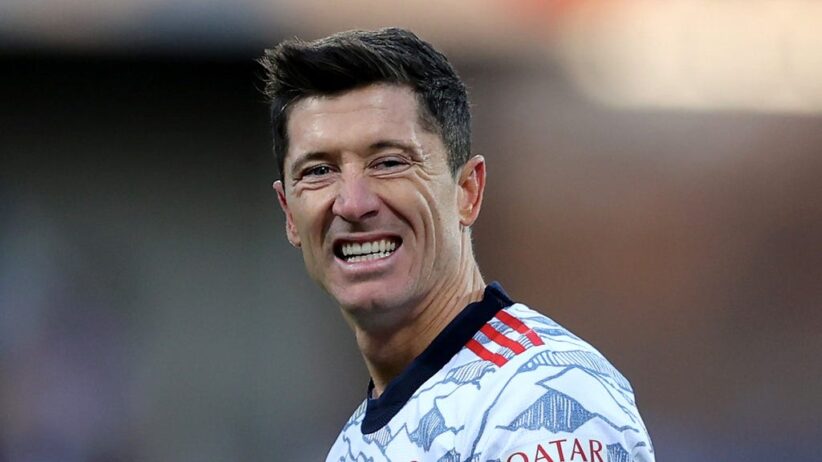 An anonymous mail received by 2.Bundesliga club St Pauli last month is being examined by the State Criminal Police Office in Hamburg

German second-tier outfit FC St. Pauli reported a letter they received from an anonymous source on January 12 to police in Hamburg.

According to information from BILD, the mail was headed with the words “Save the league, save football, fire and death to the dirty Bavarian pigs”, while Lewandowski, Neuer and Gnabry were all reportedly the subject of threats.

Florian Abbenseth, a spokesman for the Hamburg police, told BILD: “We are investigating on suspicion of a threat and disruption of public peace through the threat of criminal offences. We are examining the background.”

The letter has been turned in to the State Criminal Police Office in Hamburg and is now being examined for fingerprints and DNA traces.

Bayern are due back in Bundesliga action against Greuther Furth at Allianz Arena on February 20, but Lewandowski, Gnabry, Neuer and the rest of the squad are currently focused on their Champions League round of 16 first-leg clash with Red Bull Salzburg on Wednesday.

‘Liverpool are a pain in the a**’ – Reds can still stop Man City dominance this season, says Guardiola