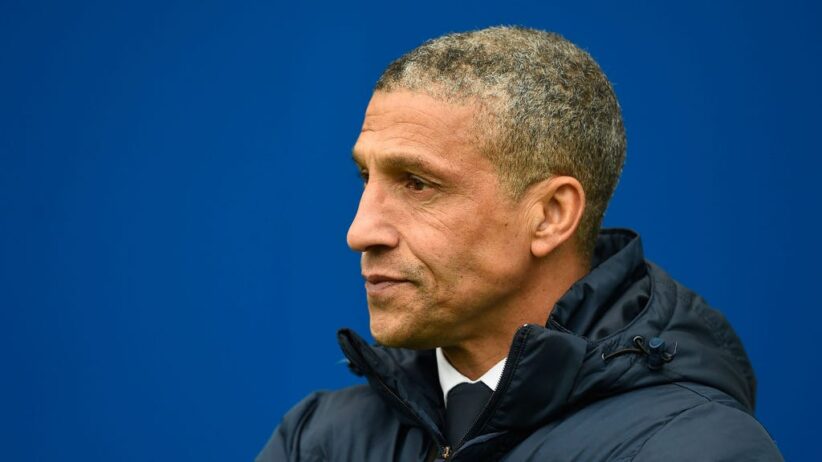 Hughton has come in as part of an interim four-man technical leadership team for Ghana ahead of their 2022 World Cup qualifying play-off against Nigeria next month.

His appointment has been questioned by many, who deem the role similar to the job of Ghana Football Association technical director Benhard Lippert.

“I think it’s a bit of a strange situation from one side [but] it’s the decision of the football association,” Van der Pluijm, who has coached several different clubs in Ghana, told Vision 1 FM.

“I think if there is a technical director [Lippert], then he’ll also be the technical advisor because that is what we see in normal circumstances.

“But in this case, maybe one party was pushing for Chris Hughton [for the Black Stars while] the other side is responsible for the technical side of the football association, so they made this choice, but it is a bit strange for me.”

The quartet, appointed on an interim basis, will lead the Black Stars into their March 24 and 27 clashes against the Super Eagles.

Ghana’s squad for the upcoming showdown is yet to be announced, and Van der Pluijm believes the team will need to rely on foreign-based players to boost their chances of success.

“I think that we all have to accept that the quality, in general, has gone down and you can attribute part of it to covid which made it difficult for the players to train but I don’t think that there are enough top talents for the Black Stars from the Ghana Premier League,” the former Ashanti Gold coach added.

“In my opinion, you have to select the best foreign players and get them ready to play for the national team.

“The technical bench will have to cooperate with the teams in Ghana to be able to scout a few quality players in the Ghana Premier League.”

Ghana have been left without a substantive head coach following the sacking of Milovan Rajevac after a poor Africa Cup of Nations campaign.

‘They are a**holes!’ – Aguero angered by Messi critics as Rothen claims PSG superstar offers ‘nothing’