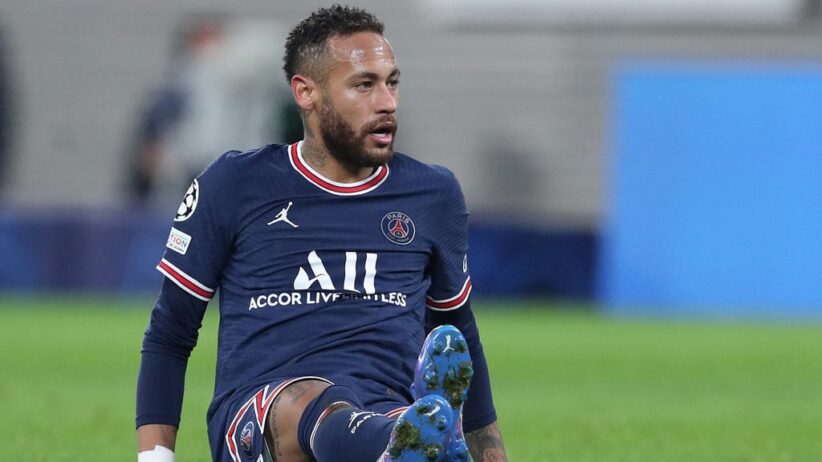 Paris Saint-Germain superstar Neymar has admitted that he would “love” to play in MLS at some stage, not least because he’d “get three months’ vacation” every season.

Neymar has spent the last five years of his career on PSG’s books, having initially been snapped up from Barcelona for a world record €222 million (£189m/$259m) fee in 2017.

The 30-year-old is contracted to remain at Parc des Princes until 2025, but has now suggested that he might not see out his playing days in France due to his attraction to the United States.

Neymar raised the possibility of a foray into MLS when quizzed on whether he plans to return to his native Brazil before he retires.

“I don’t know. I have some doubts about that. I don’t know if I’ll play in Brazil again,” the former Barcelona talisman, who began his career at Santos, said on the Fenomenos podcast.

Pressed on what attracts him to the American game, Neymar replied: “First of all, their season is shorter, so I’d get three months’ vacation.”

The PSG forward says he hasn’t started thinking about retirement just yet and plans to continue playing for as long as his body holds up and his passion for the sport remains intact.

“I joke with my friends that I will retire when I’m 32,” said Neymar.

“But it’s just a joke. I don’t know. Honestly, I will play until I’m mentally tired. If my mental health is ok and my body as well… Physically, I think I’ll still last a few years.

“But my mental health is the most important thing. My contract with Paris will last until I’m 34. So I’ll be playing [at least] until then.”

The Brazil international’s main goal is to add a World Cup to his trophy collection, but he is also eager to surpass Pele as his country’s all-time top scorer.

Neymar, who is only seven goals behind the Selecao idol, added: “We will go in search of the World Cup which is what everyone wants.

“It would be a great honour to be the national team’s greatest scorer and I would be lying if I said I don’t think about it. Of course, that is one of my personal goals.

“I hope to achieve it. I do hope I can break Pele’s record because he’s an idol for everyone in Brazil.”

‘Ronaldinho did what Nigeria legend Okocha had done 10, 15 years before’ – Eto’o

Mosimane will be surprised if Al Ahly contract isn’t renewed