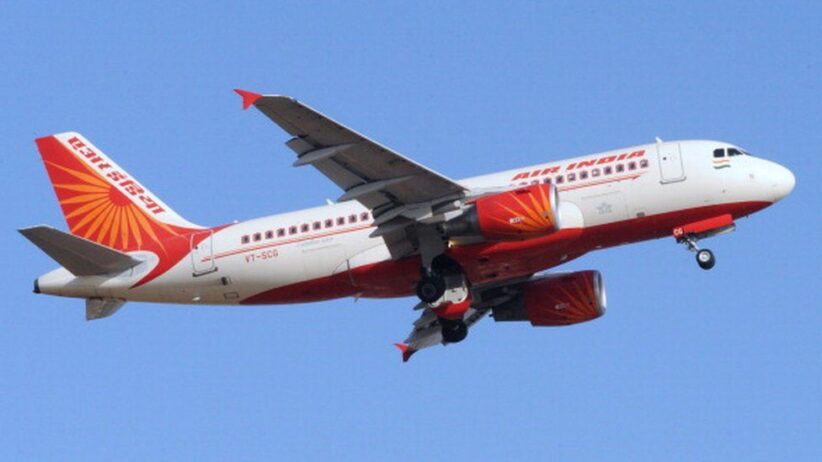 A special flight left for Kyiv on Tuesday morning to evacuate Indian nationals stranded amid an escalating crisis between Russia and Ukraine.

Air India’s Dreamliner B-787 aircraft with a capacity of over 200 seats has been deployed, reports ANI news agency.

This comes as 150,000 Russian troops are positioned close to Ukraine’s borders.

Russia’s Vladmir Putin has denied planning to attack Ukraine but the US believes he will soon.

India has told the United Nations Security Council (UNSC) that the safety and security of its nationals is essential.

“More than 20,000 Indian students and nationals live and study in different parts of Ukraine, including in its border areas. The well-being of Indians is of priority to us,” India’s Permanent Representative to United Nations, TS Tirumurti said, according to ANI news agency.

Air India had announced on 18 February that it would operate three flights between India and Ukraine’s Boryspil International Airport on Tuesday, Thursday and Saturday this week.

The first of the three flights from Ukraine will land in capital Delhi on Tuesday night, ANI reports.

The Embassy of India in Kyiv issued an advisory on the special flights on Monday, tweeting that additional flights are being organised “in view of the continued high level of tensions and uncertainties of the current situation in Ukraine”.

The Indian government had removed restrictions on flights to and from Ukraine earlier this month.

The move from Delhi comes amid increasing tensions in the region. According to the US, Russia has moved more than 150,000 troops close to Ukraine’s borders, both in Russia and Belarus.

Russia says it has no plans to invade Ukraine but on 18 February, US President Joe Biden said he believed Mr Putin had decided to attack “in the coming days”.

Several Western nations accuse Russia of cooking up a fake crisis in certain regions in Ukraine to give it a reason to launch an offensive.

At an emergency meeting called by the UNSC, India said the escalation of tensions “is a matter of deep concern”.

“We call for restraint on all sides. We’re convinced that this issue can only be resolved through diplomatic dialogue. We need to give space to recent initiatives undertaken by parties which seek to diffuse tensions,” Mr Tirumurti said.

India said it strongly emphasises the “vital need for all sides to maintain international peace and security by exercising the utmost restraint and intensifying diplomatic efforts to ensure that a mutually amicable solution is arrived at the earliest.”