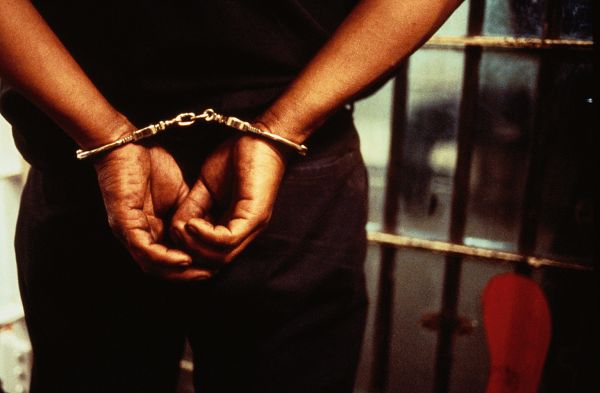 The special operation, led by the Anti-Robbery Squad based at the headquarters of the Criminal Investigation Department (CID) of the Ghana Police Service, led to the arrest of the suspects from various locations across the two regions.

A vehicle suspected to be one of those hijacked during the alleged robbery operations was among items retrieved from the suspects.

Other items retrieved from them were a locally manufactured gun, a foreign pistol, a cache of ammunition, two iPhones and four wristwatches.

A police statement signed by the Director of the Public Affairs Directorate, Superintendent of Police Alexander Kwaku Obeng, said during interrogations, the suspects admitted their involvement in robberies over the years and that they were helping the police with investigations.

It said the police had since made contact with some of the victims as part of a strategy to give closure to their experiences in the suspected robbery cases.

It commended the Anti-Robbery Squad for the successful operation.

The statement also urged all criminals and their cohorts to advise themselves and to “know that they can run but they can never hide”, stressing that the police would do whatever it would take to come after them.

The police assured the public that it remained committed to ensuring a safe and secure environment for all, and urged members of the public to continue to support such operations.