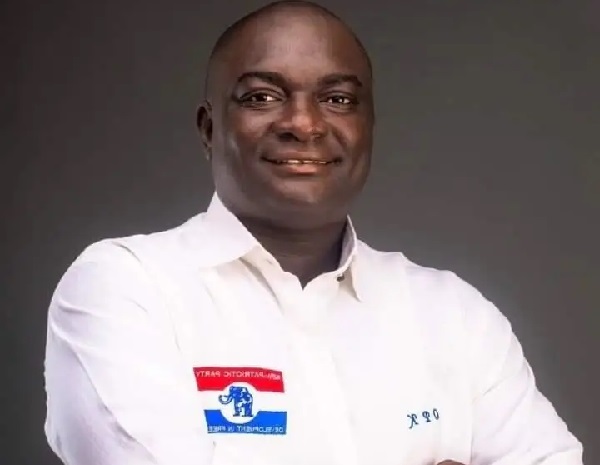 According to him, the move would help minimise and curb the perennial issue of contract and procurement irregularities at the assemblies.

Mr Ansah Opoku, who is also the Deputy Ranking Member on the Public Accounts Committee (PAC), made the call in Parliament last Friday when the Committee presented its findings to the House.

He noted that during the engagements of the Public Accounts Committee (PAC) with the assemblies, it became clear that there was a general lack of legal understanding in the assemblies.

That situation, he explained, had played a key role in numerous irregularities captured in the Auditor-General’s report.

“Mr Speaker, we realised that a number of the MMDAs, especially the newly created ones, have little knowledge of the nature of agreements entered on their behalf between the Local Government Ministry and the Zoomlion Company Limited. Even though the Committee met Zoomlion and they gave us vivid explanations and we realised that they are even doing the MMDAs a bit of favour, it brings to bear the need for our local assemblies to have personnel who understand legal issues,” he stated.

Mr Ansah Opoku also called for the digitisation of the operations of the MMDAs to improve efficiency.

That, he said, would also reduce cash transactions to help reduce corruption.

This week in Parliament: Interior Minister to brief House on Ghana Card