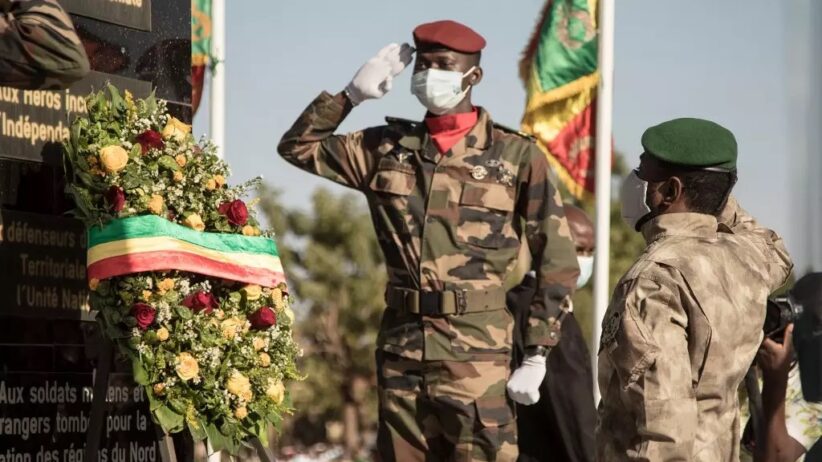 In a statement, the rulers cite “intolerable remarks” regarding the case of the 49 Ivorian soldiers arrested in Mali on Sunday, July 10. The UN representative Olivier Salgado is given 72 hours to leave the Sahelian nation.

The two aircrafts carrying the Ivorian contingent landed in Bamako’s airport. According to a statement from the Ivory Coast government issued on July 12, the soldiers operate “under an agreement signed in July 2019 between Ivory Coast and the United Nations, and in accordance with a security and logistical support contract signed with the Société Sahel Aviation Service (SAS)“.

The Malian government consider them mercenaries which embarked “with weapons of war“.