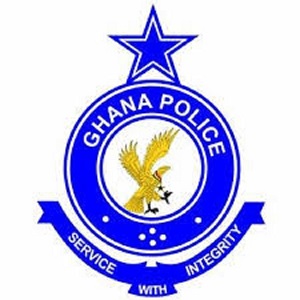 Speaking to the media, the Korle Bu District Manager of the ECG, Solomon Tsawe, described the suspect as part of a syndicate whose modus operandi included duplicating existing meter details already installed for customers, printing a sheet and super imposing the information on the face of the illegal meters.

“These criminal acts do not only deny the ECG of the needed revenue from the service we provide but they also pose a safety risk to customers, since the quality and safety of these illegal meters have not been audited,” he said.

The Accra West General Manager of the ECG. Ebenezer Ghunney, admonished customers to deal directly with officers of the ECG in all meter-related service requests. “Anytime you make any official payment and an official ECG receipt is not issued to you, that should be your first sign that you are probably being defrauded or engaging in an illegality,” he added.

Mr Ghunney advised customers to contact any of the ECG offices to clear any doubts and seek clarity on issues.

The ECG has embarked on a nationwide campaign to reduce losses through a moratorium for customers who have engaged in illegal connections, or have faulty meters. Customers who do not receive bills and those who do not buy prepaid are also advised to report to the nearest ECG office for prompt action.

Police investigations are continuing to arrest other named members of this criminal syndicate.