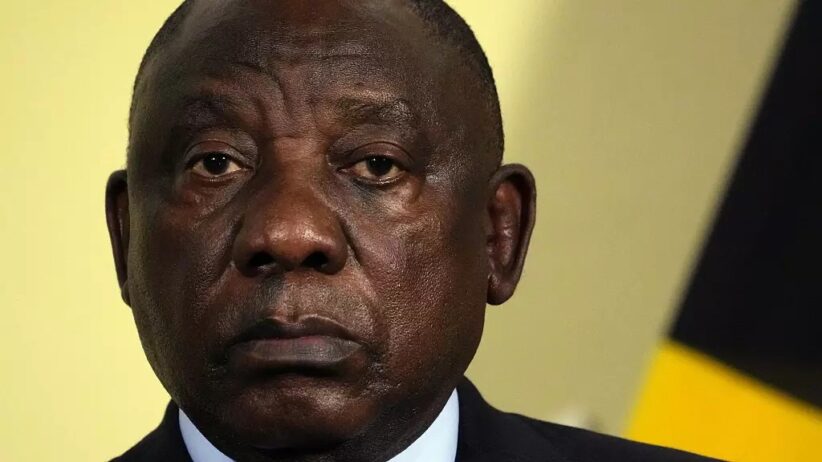 South Africa’s public protector said Tuesday she would invoke the body’s “subpoena powers” to get answers on the theft of foreign currency in Cyril Ramaphosa’s Phala Phala game reserve scandal.

“We confirm that the President had until July 18, 2022 to respond to the allegations letter of June 07, 2022 after his previous request to have the initial return date of June 22, 2022 extended“, a statement read. If Ramaphosa’s instead filed a request for a further extension, it was denied and was communicated to the President on July 18.

Citing the Public Protector Act 23 of 1994, South Africa’s public protector (PPSA)  announced she would invoke the body’s “subpoena powers“. They allow the PPSA  “to direct any person to submit an affidavit or affirmed declaration or to appear before him or her to provide any document in his or her possession or under his or her control which has a bearing on a matter being investigated, and may examine such person“.

South Africa’s top anti-corruption official opened a case into the affair in June. President Cyril Ramaphosa is embattled on the domestic political scene. Allegations of kidnapping and corruption were levelled against him by the country’s former spy chief, Arthur Fraser.

The case began in February 2020, according to the complaint filed at a Johannesburg police station by Fraser. Robbers allegedly broke into Ramaphosa’s Phala Phala farm in the northeast of the country where they found about $4 million in cash hidden in furniture.

In South Africa it is illegal not to report a crime and according to Fraser’s affidavit, Ramaphosa tried to conceal the theft.

Ramaphosa claims he reported the theft to the head of his VIP Protection unit, who did not report it to the police.

Several opposition parties have called for a full investigation into the theft, including whether the amount of foreign currency allegedly stolen had been declared to the South African Revenue Service.