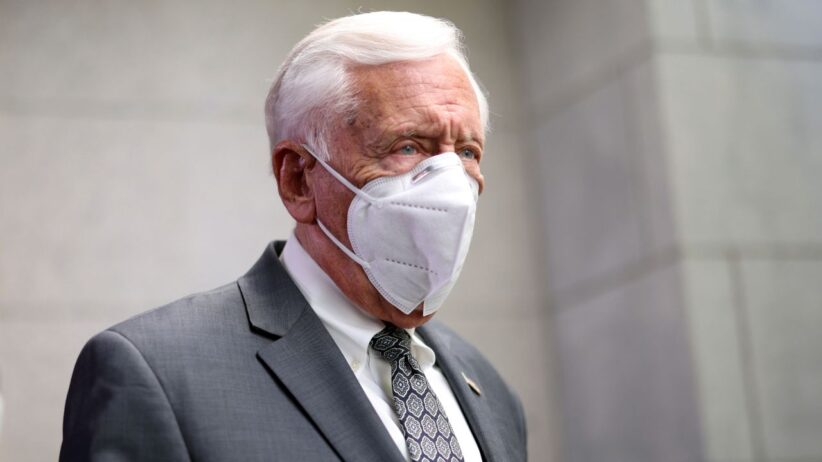 House Democrats, who have spent months trying to cobble together a package of police funding bills to help combat attacks on the campaign trail, are struggling to get the votes to pass it Thursday, according to a source familiar with the matter.

Several progressive Democrats have threatened to vote against it, and the House has gone into recess as the leadership tries to sort it out Thursday morning.

Separately, a senior Democratic aide told CNN that leadership is “double checking things” and also checking on attendance too.

The package’s supporters announced Wednesday they’d reach a deal to pass the package this week following months of negotiations. House Majority Leader Steny Hoyer told reporters a vote will be scheduled for Thursday, and Rep. Joyce Beatty, the chairwoman of the Congressional Black Caucus, said the move comes after reaching a compromise on language ensuring accountability for police officers and dropping another more contentious bill from the discussions.

Congressional Progressive Caucus Chairwoman Pramila Jayapal of Washington state and Democratic Rep. Ilhan Omar of Minnesota, who serves as whip of the caucus, released a statement applauding the deal Wednesday.

The bill is primarily a messaging bill going into the midterms as moderate Democratic House members have sought to protect themselves against political attacks that they’re anti-police.

Macron warns of ‘crisis of democracies,’ including in US, in exclusive US interview