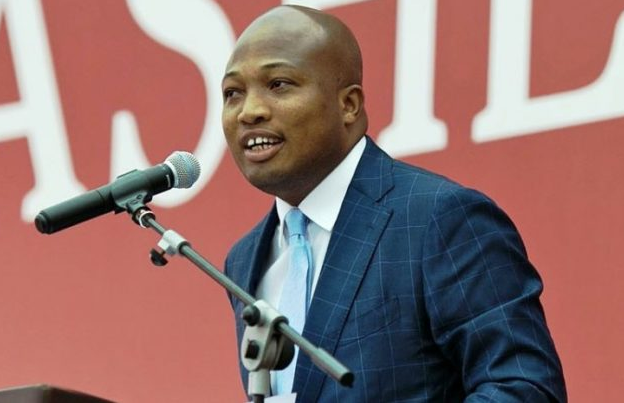 The Member of Parliament (MP) for North Tongu, Samuel Okudzeto Ablakwa has reacted to comments by fellow lawmaker Kobina Tahir Hammond who suggested that the youth were not fit to lead.

Hammond, 62, reacting to the jeering of President Nana Addo Dankwa Akufo-Addo at last Saturday’s Global Citizen Festival said the youth were not knowledgable enough to lead the country.

He said the jeers were undemocratic, urging the youth to be patient and desist from disrespecting knowledgeable elderly people because of politics.

However, reacting to the comments, Ablakwa – who is 20 years younger than the Adansi-Asokwa MP – said KT Hammond’s comments were an “outlandish fallacy”.

For him, the youth had the right to criticise as well as praise leaders.

He posted: “The very people who hail us when leadership produces positive results do not deserve to be vilified when they express disappointment in leaders for their abysmal performance K.T. Hammond is terribly wrong & it’s an outlandish fallacy for him to claim the youth aren’t fit to lead.”