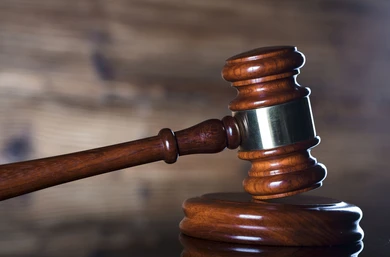 A 31-year-old fleet manager at Huawei Technologies has been arraigned at an Accra Circuit Court for allegedly stealing 44 vehicles worth GH¢5.7 million.

The accused, Frank Ashirifi Junior, pleaded not guilty to 44 counts of stealing when he appeared before the court presided over by Patricia Amponsah on September 19.

He was, however, granted bail in the sum of GH¢2 million with four sureties, two to be justified by land title deeds.

The facts of the case as presented by the prosecutor, Inspector Isaac Babayi, was that the complainant of the case, McDennis Ackon, who is also the Audit, Risk and Compliance Manager for Leasafric Ghana PLC, a car rental company in Kasoa, petitioned the Director General of the Criminal Investigations Department of the Ghana Police Service that the accused, Ashirifi, had sold 44 vehicles that his company had rented out to Huawei Technologies Ghana S.A. Limited.

He was subsequently arrested and admitted to selling the 44 vehicles.

The prosecutor added that the buyers mentioned the accused person as the one who sold the vehicles to them and took various sums of money from them.

On interrogation and in his investigations caution statement, the accused, Inspector Babayi said, admitted to realising an amount of GH¢710,000.00 from the sale of some of the vehicles but had invested in a Fixed Deposit at Access and Zenith Bank.

Inspector Babayi, however, stated that Ashirifi had refunded GH¢ 80,000.00 being proceeds from the sale of the vehicles to the police, adding that 25 vehicles had been retrieved remaining 19 vehicles.

Headteacher in court for cultivating marijuana