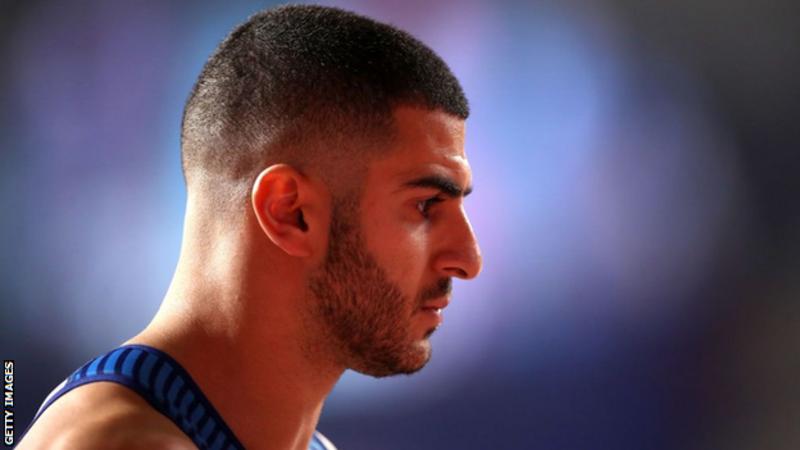 The British sprinter finished second in the 100m to American Noah Lyles in 10.28 seconds, and third over 200m in 20.56 secs behind world champion Lyles and Italian Eseosa Desalu.

Elsewhere at the Gyulai Istvan Memorial meet near Budapest, Laviai Nielsen was third in the women’s 400m while fellow Briton Jessie Knight was fifth.

Andrew Pozzi was sixth in the 110m hurdles while Dai Greene placed fourth over the 400m equivalent.

Lawrence Okoye threw a best of 62.53m to finish seventh in the men’s discus, while in the women’s long jump, Abigail Irozuru was fifth and Shara Proctor 13th.