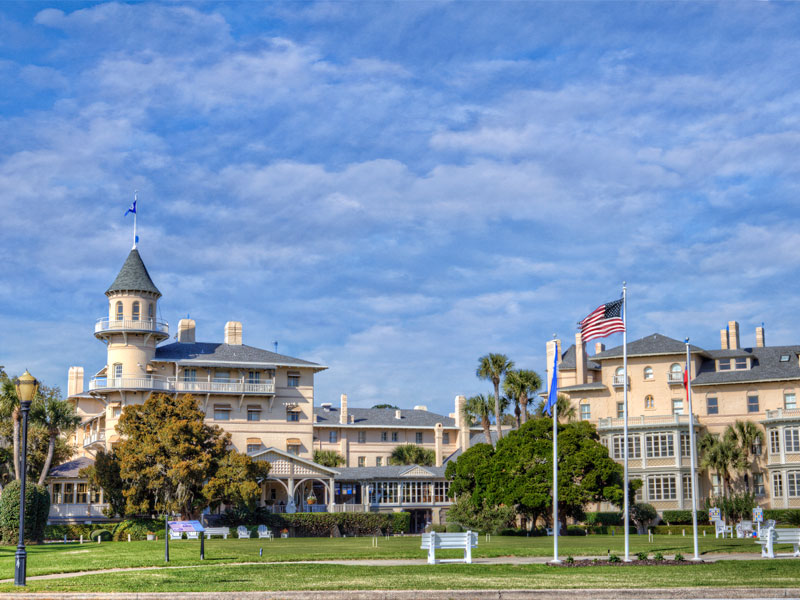 In 1886, names like the Vanderbilts, Morgans and Rockefellers came together to create a private winter retreat. The result was the Jekyll Island Club Resort, “the most exclusive social club” in the country. During the Second World War, the government asked the members of the club to refrain from using it and they never returned. It became a public state park in 1947, and in 1986 it was converted into the hotel it is today, offering the chance to step into a bygone era while enjoying plenty of luxuries too.