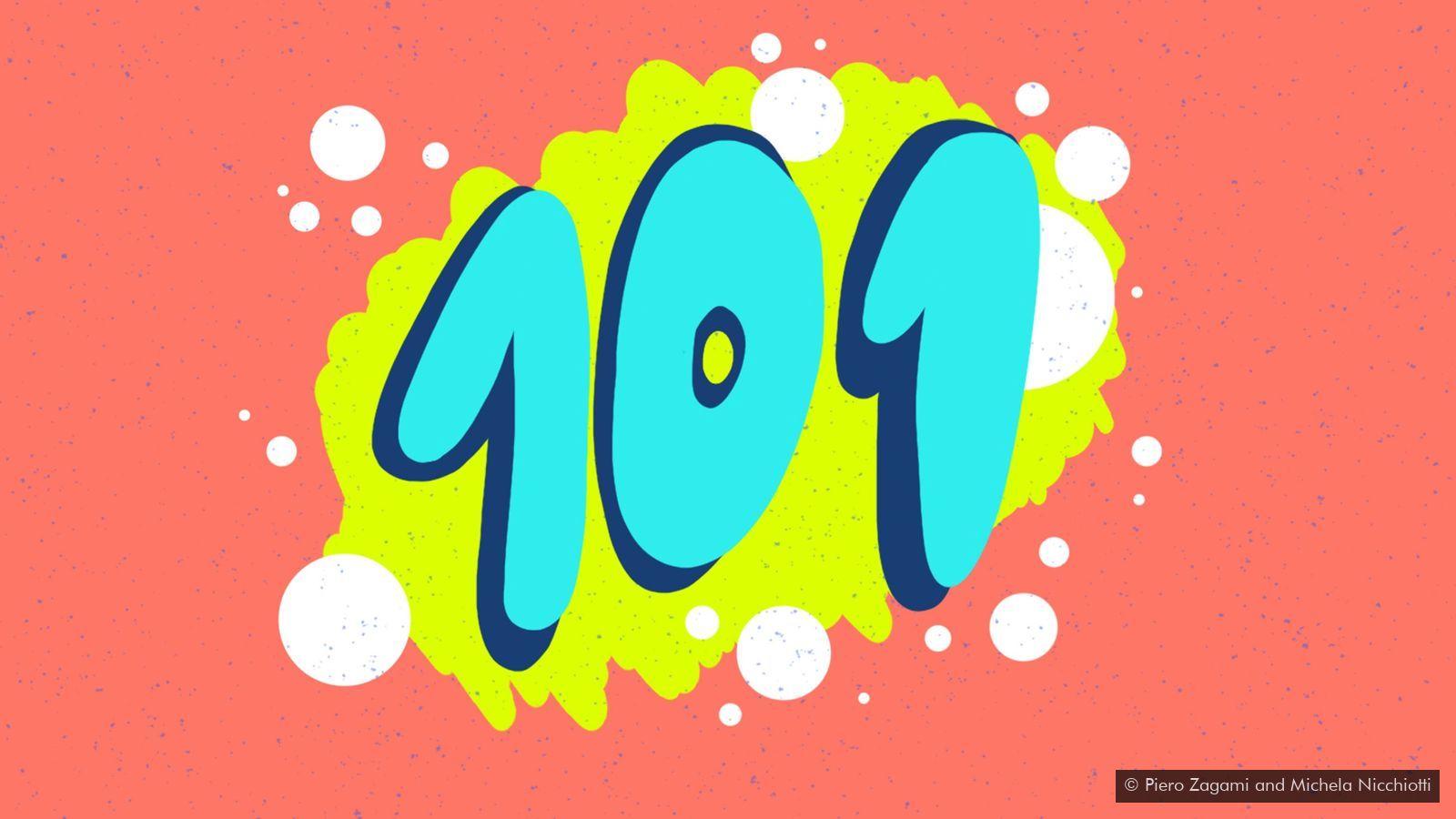 How is the world of work changing?

It’s a question we put to the BBC’s global network of journalists and experts. We whittled down hundreds of ideas and suggestions into 101 stories that capture the big trends that are fundamentally altering our jobs – and lives.

Work culture is changing in many ways, and more than 10 years on from the start of the gig economy we are seeing the long-term impacts on people’s lives. Hours are more flexible and holidays can be unlimited. Yet all the while, more and more of us are waking up to the “rise and grind” attitude to success and keeping burnout at bay.

There’s the influence of technology. Platforms designed to free us from email replace it with a different barrage of notifications and messages – which in turn leads to calls to switch off the internet, or even to pay people to confiscate your phone.

Then there’s AI – it’s become more prevalent in hiring, but its built-in bias discriminates against minorities and women. Initiatives like the Algorithmic Justice League, brainchild of MIT computer scientist Joy Buolamwini, are seeking to redress the balance.

Speaking of bias, gender equality is a central issue, from #MeToo all the way to the humble office thermostat. In Japan, a single tweet sparked a movement to challenge norms surrounding high heels at work. In Latin America, the first-ever gender-equality rankings have been introduced and are making waves. And in Africa, businesswoman Marieme Jamme is on a mission to teach a million young women to code by 2030.

And that’s just the beginning.

There are the robots who are entering the workforce (but not in the way you might expect), new power supplies that could employ millions, young devotees working around the clock to retire early, and pensioners “unretiring” and rejoining the workforce.

So dive into the complete list of the 101 people, ideas and things that we think you need to know about. Over the coming weeks we’ll have deeper dives and in-depth reporting from around the world on some of the most interesting and thought-provoking issues on the list.

The line between work and life has all but vanished, and both worlds are changing faster than ever. We hope the Worklife 101 list keeps you up to speed with the rapid pace of change – and helps prepare you for what’s next.

Special thanks to the following people for helping compile the Worklife 101 list: