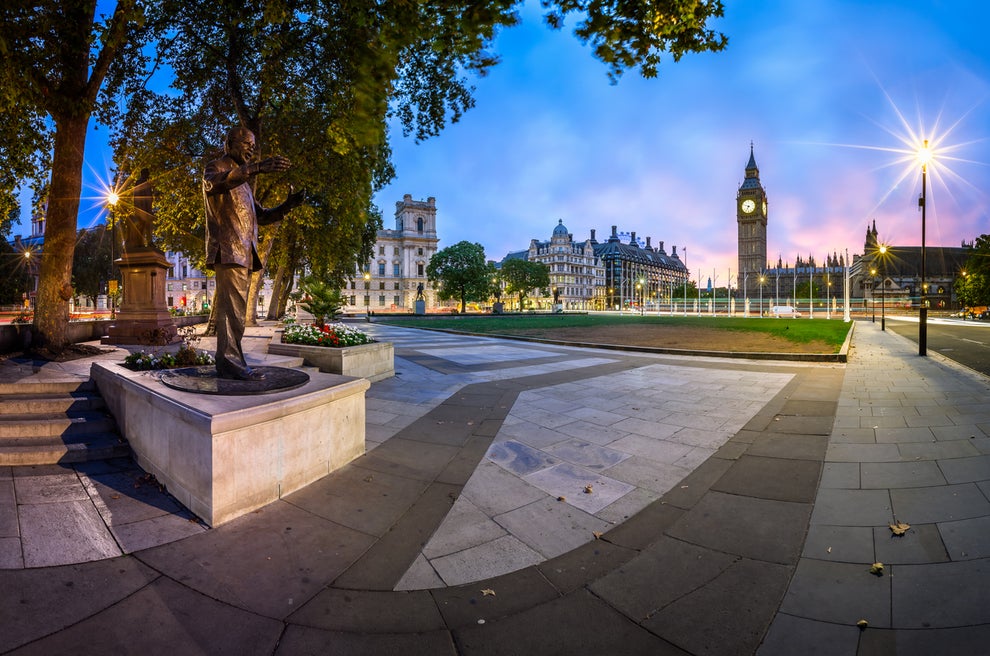 The city is full of black history if you know where to look, says Jo Fernandez

In 2016, Londoner Avril Nanton, a former stand-up who once ran the first black female-owned comedy club in Tottenham, began to note how little information existed on black statues.

“I’d drive past a statue of, say, a woman holding a baby on a roundabout, then I’d look into it and find out she was black,” she says. ”I started to think, how many black statues are there in London? To my surprise, I found that there were loads.”

She also noted the lack of black tour guides and so, after qualifying as one at the University of Westminster, Avril’s Walks and Talks was born, with the first tour entitled Black Statues Around Westminster. Fast forward to 2020 and the tour is more topical than ever, after the violent death of George Floyd on 25 May this year led to a global rebellion against racism and a call for symbols of racism – such as statues celebrating our colonial past – to be removed. Meanwhile, some of our most important buildings and monuments contain black history from different eras and areas that have long been ignored, many of them in London.

How will schools change in England as students return for autumn term?