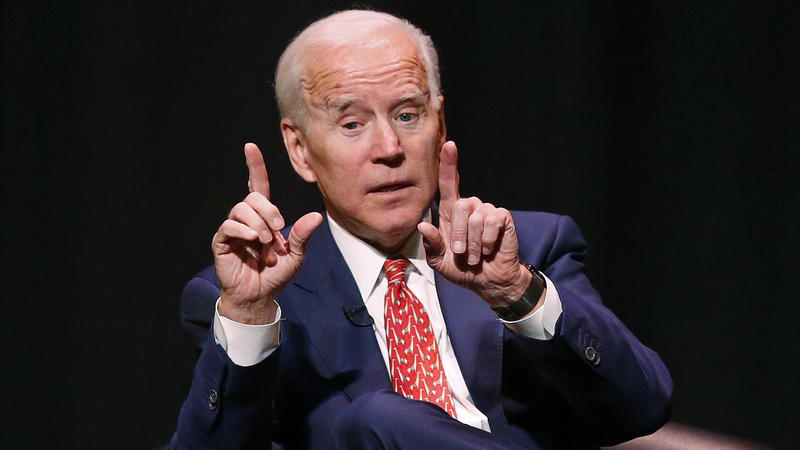 Former Vice President Joe Biden said Tuesday that he's "very close" to reaching a decision on whether to run for president in 2020, but that his family has given him their blessing if he does.

US President-elect Joe Biden has warned that “people may die” if his incoming administration continues to be impeded by incumbent Donald Trump.

He called President Trump’s refusal to acknowledge he lost the election, despite calls to do so from both sides, “totally irresponsible”.

The Trump campaign launched a flurry of legal challenges in the wake of the 3 November vote to contest ballot counts.

President-elect Biden, a Democrat, has 306 votes in the electoral college, surpassing the 270 threshold needed to win.

Yet Mr Trump, a Republican, tweeted on Monday: “I won the Election!”

The government agency that launches transition process – the General Services Administration (GSA), headed by a Trump appointee – has yet to recognise Mr Biden and his running mate Kamala Harris as winners.

This leaves them without access to sensitive government briefings that are normally provided to an incoming administration.

Aides to the president-elect have said that Mr Trump’s refusal to engage in a transition also means Mr Biden’s team has been excluded from planning around a vaccination distribution strategy.

Speaking in his home state of Delaware on Monday, Mr Biden said of the stalled transition: “Does anyone understand this? It’s about saving lives, for real, this is not hyperbole.

“More people may die if we don’t co-ordinate,” he added.

Calling nationwide vaccine distribution a “huge undertaking”, Mr Biden said that if his team had to wait until 20 January – his presidential inauguration – until they could begin work on the distribution programme, they would be behind by “over a month, month and a half”.

Asked if he would encourage state leaders to reinstate stay-at-home orders, the president-elect sidestepped, and instead called on officials to encourage mask-wearing.