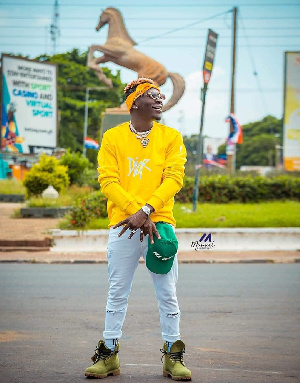 According to the man of God, Shatta Wale’s destiny was revealed to him by Yeshua Amashua in a vision in recent times.

“Shatta Wale will repent soon and start composing gospel songs, he will start winning people for God…,” he said.

The former Hiplife musician who is a preacher of the gospel told Quophi Okyeame on Angel Drive on Angel 102.9FM on Tuesday that Shatta Wale’s decision will surprise many people.

He said God has decided to appoint Shatta Wale as a gospel musician because most gospel musicians have disappointed God and are rather going after worldly things.

All set for 2020 Miss Health Ghana

Rapper Medikal given a rousing welcome at KIA