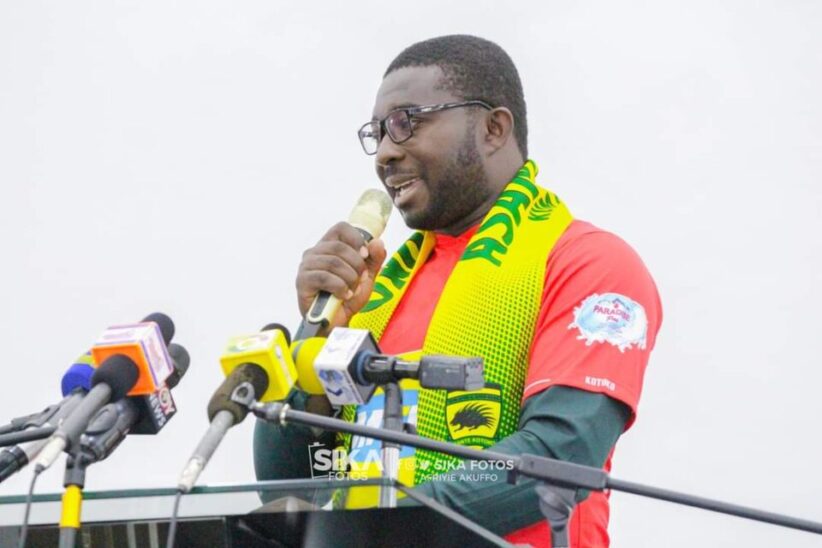 The Porcupine Warriors have been at war with the national football’s governing body following a heated disagreement over the club’s attempt to film its league opener against Eleven Wonders for educational (performance analysis) purposes in Accra on Sunday.

Match officials initially held off Kotoko’s attempt to film the game with their newly-acquired football videoing technology, arguing the activity infringed on the broadcasting agreement with StarTimes. The impasse saw the Porcupine Warriors threaten to abandon the game, delaying kick-off for about 15 minutes. The club, arguably Ghana’s biggest, ultimately had their way.

The GFA has been quick to issue a warning to the club about any future attempts, drawing a prompt response from Kotoko who held no punches in their reply.

“In your letter, you stated that filming of matches infringes on your contractual obligation with StarTimes Ghana. To this end, we wish to request a copy of the contract between the GFA and StarTimes to enable us to ascertain our rights and obligations and the relevant breaches with regards to clubs filming their matches,” part of the Kotoko statement read.

“If we do not receive our copy of the contract by Monday, November 23rd, we would not be in a position to honor any obligations towards StarTimes since we cannot honor obligations without knowing our rights.

“We wish to posit that your decision to stop clubs from filming matches only for educational purposes is with due respect arbitrary and against the provision of the Ghana Premier League Regulations (2019).