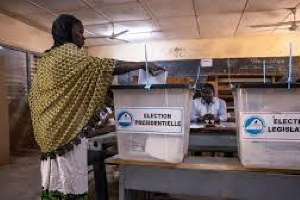 Nigerian police on Sunday confirmed that five worshippers were killed and 18 others abducted when gunmen attacked a congregational mosque in the country’s northwestern state of Zamfara.

An Imam of the mosque was among those kidnapped by the gunmen, who disguised as congregants and later began to shoot at the worshippers, killing two instantly.

Three others died while receiving treatment at the hospital, Shehu said.

Witnesses told Xinhua that the gunmen rode into the community on motorbikes, but disguised as guest worshippers.

They fled through a nearby bush after the attack. The police had immediately deployed more operatives to the area, in search of the fleeing gunmen, Shehu told Xinhua.