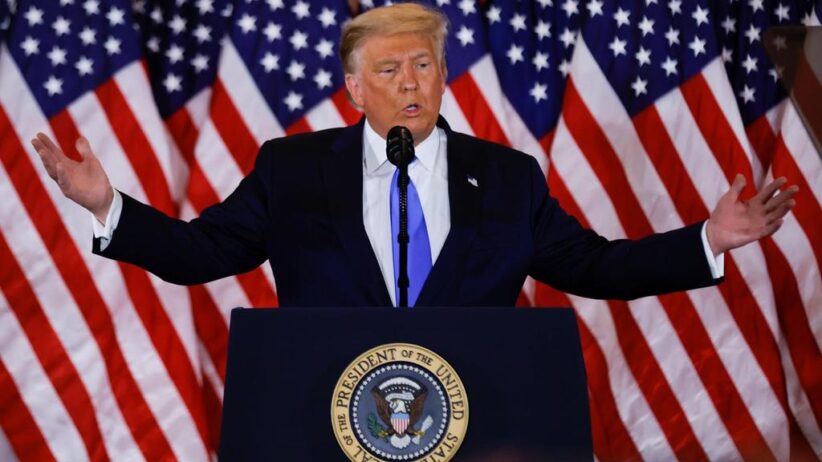 Georgia will begin a third recount of its election results on Tuesday after the Trump campaign requested another one over the weekend, alleging “false results.”

The Georgia secretary of state’s office announced the additional recount on Monday evening during a press conference. The Trump campaign criticized Georgia’s first recount, which took place over the course of last week and uncovered two errors worth thousands of votes each on Saturday. As The Daily Wire reports:

Election workers failed to upload votes stored on memory cards in Georgia’s Floyd and Fayette counties. Each card contained thousands of votes and made up some of the difference between Trump and Biden. A third incident in Walton County revealed another 284 ballots that were not included in the final tally after election workers failed to upload the votes of one of two voting machines in the town of Between.

The Trump campaign is legally entitled to a recount upon request with the costs of such an operation covered by Georgia state and local governments, according to Politico. The first recount in the state was initiated by Georgia Secretary of State Brad Raffensperger as a way to ensure the integrity of the state’s election process after he took heavy criticism throughout the primary and general election over how the process was conducted.

The Trump campaign’s call for a recount additionally asserted that election officials should audit signatures on mail ballot envelopes.

“The Trump campaign filed a petition for recount in Georgia. We are focused on ensuring that every aspect of Georgia State Law and the U.S. Constitution are followed so that every legal vote is counted,” the Trump campaign said in a statement on Saturday.

“President Trump and his campaign continue to insist on an honest recount in Georgia, which has to include signature matching and other vital safeguards. Without signature matching, this recount would be a sham and again allow for illegal votes to be counted,” the statement continued. “If there is no signature matching, this would be as phony as the initial vote count and recount. Let’s stop giving the People false results. There must be a time when we stop counting illegal ballots. Hopefully it is coming soon.”

Raffensperger said that he does not expect the additional recount to change the election results much. Democratic presidential nominee Joe Biden is ahead in the state by over 12,000 votes.