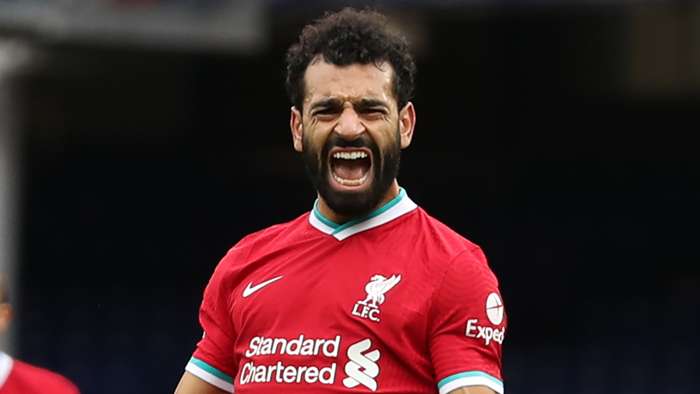 Liverpool will welcome back Mohamed Salah for their Champions League clash with Atalanta on Wednesday night.

The Reds’ top scorer is available after missing Sunday’s Premier League win over Leicester following a positive coronavirus test while on international duty with Egypt.

Jurgen Klopp confirmed on Tuesday that the 28-year-old had tested negative and was able to return to full training with Liverpool’s squad at Kirkby.

Salah could now go straight back into the starting XI as the English champions look to secure progression to the Champions League knockout stages, which they can achieve with a victory at Anfield on Wednesday evening.

Klopp told reporters: “Mo trained with the team yesterday and looked really good. All the tests were negative so now, if nothing changes, he’s available, which is good.

“Now we have to see what we do, because he was quarantined until three days ago.”

Liverpool will, however, be without a host of first-teamers for the game against the Serie A outfit.

Captain Jordan Henderson (groin) will miss out, as will defender Trent Alexander-Arnold (calf).