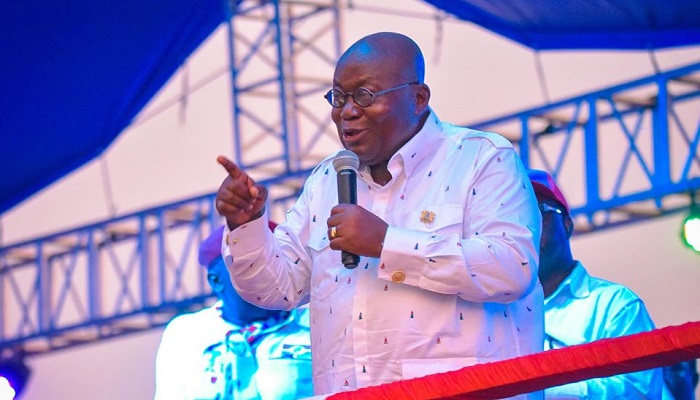 The Founder of Move Ghana, Carl Wilson has told Kwabena Agyapong, host of Frontline on Rainbow Radio 87.5Fm that President Akufo-Addo will still win the 2020 presidential election should a run-off be conducted.

Mr. Wilson disclosed the incumbent won the presidential election and nothing will change it but lost the majority seats because of the decision by Ghanaians to vote ‘skirt and blouse’.

The approach he explained is to ensure checks and balances in the system.

According to him, both the New Patriotic Party (NPP) and the National Democratic Congress (NDC) have taken Ghanaians for granted for far too long, and in dealing with the canker of corruption, they chose to vote ‘skirt and blouse’.

The opposition NDC has argued that the addition of the Techiman South constituency’s figures could have led to an outright second round since the president-elect, Nana Addo Dankwa Akufo-Addo of the New Patriotic Party (NPP) would not have obtained the figure to be declared a winner.

A statistician and lecturer at the University of Ghana, Dr. Justice Moses Ahetor who led the NDC’s team for the presentation said the declaration was inaccurate.

He argued that using the EC’s own figures, corrections and statement of the declaration on the polls should have gone into a run-off.