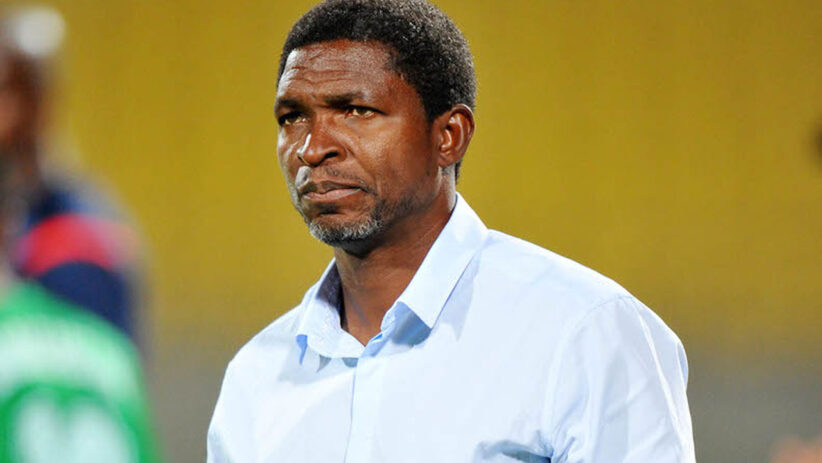 In a club statement on the club’s Twitter page, assistant trainer, Johnson Smith, is expected to take over the reins of the club in an acting head capacity.

“Management of Asante Kotoko Sporting Club wishes to inform the general public that it has decided to part ways with Coach Maxwell Konadu as its head coach with immediate effect. Coach Johnson Smith has been appointed to lead the team in the interim,” the club tweeted.

The dismissal of Maxwell Konadu followed Kotoko’s defeat to Accra Great Olympics on Thursday. The Porcupine Warriors have five points from four league outings this term.

Coronavirus: Germany to go into lockdown over Christmas

What you missed at the 4th ‘DH Golden Music Seminar’