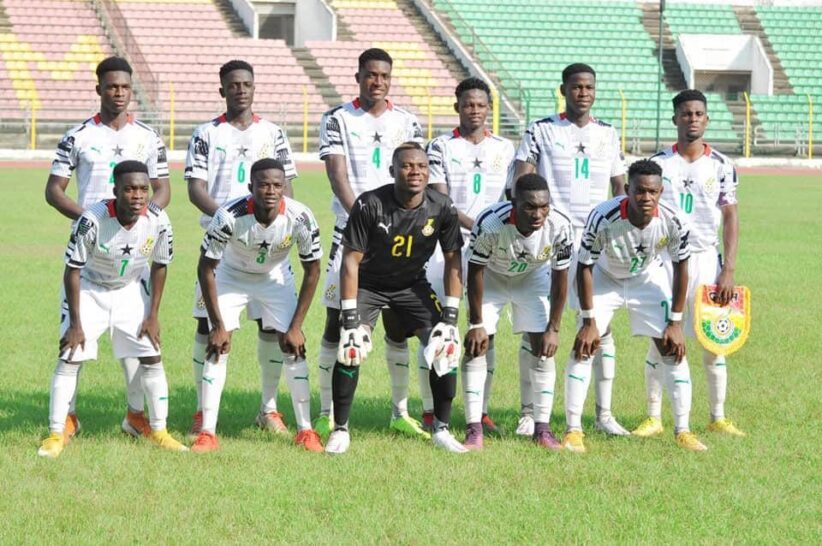 Black Satellites head coach Karim Zito has named his Starting XI to face Morocco in the second group game of the ongoing AFCON U-20 tournament in Mauritania.

Zito made a single change to the team that thrashed Tanzania 4-0 in the opening game; Patrick Mensah replaces Eric Appiah.

The change means Ghana will play in a 4-3-3 formation with two holding Midfielders in Emmanuel Essiam and Patrick Mensah. Mohammed Sulemana, Percious Boah and Joselpho Barnes will lead the attack.

A win for either team qualifies him to the next stage of the tournament.