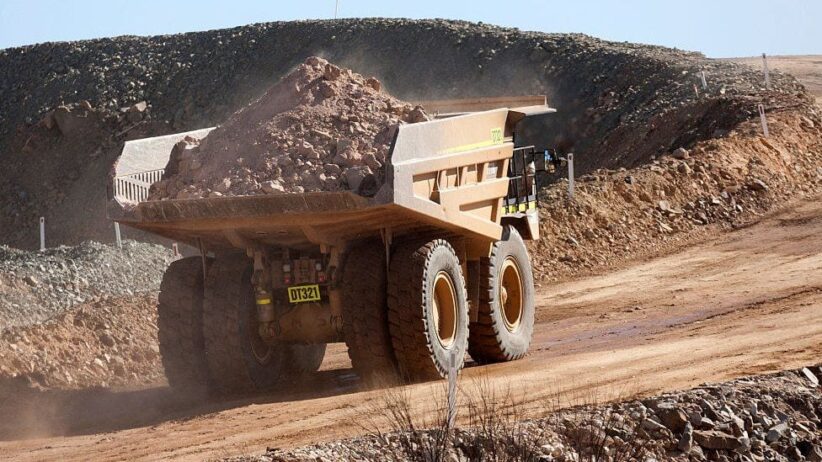 Chinese investment in Australia plummeted 61% in 2020, the lowest number in six years.

The drop in investment comes amid a growing diplomatic rift between the two countries.

“Foreign direct investment fell globally by 42% according to the United Nations (UN),” Dr Armstrong said in a media release. “UN data is measured differently, but the fall in Chinese investment to Australia was much larger.”

Chinese companies have invested across all sectors of Australia’s economy in recent years, but last year they only bought into the real estate ($357m), mining ($321m) and manufacturing ($119m) sectors.

The drop is at least partly due to Australia’s investment settings during the Covid-19 pandemic.

The government announced temporary measures in March that would subject every proposed investment to scrutiny by Australia’s Foreign Investment Review Board (FIRB).

Previously, a review only applied for “non-sensitive” transactions if the investment was worth $930m, or $213m for investors from countries without a free trade agreement with Australia.

The aim was to prevent a fire sale of distressed Australian assets to foreign owners, but it also delayed investments as the FIRB dealt with a backlog, blowing out the review period from 30 days to six months.

The Australian government also announced additional reforms to its foreign investment laws in July, which added a national security test and allowed the treasurer to cancel deals retrospectively.