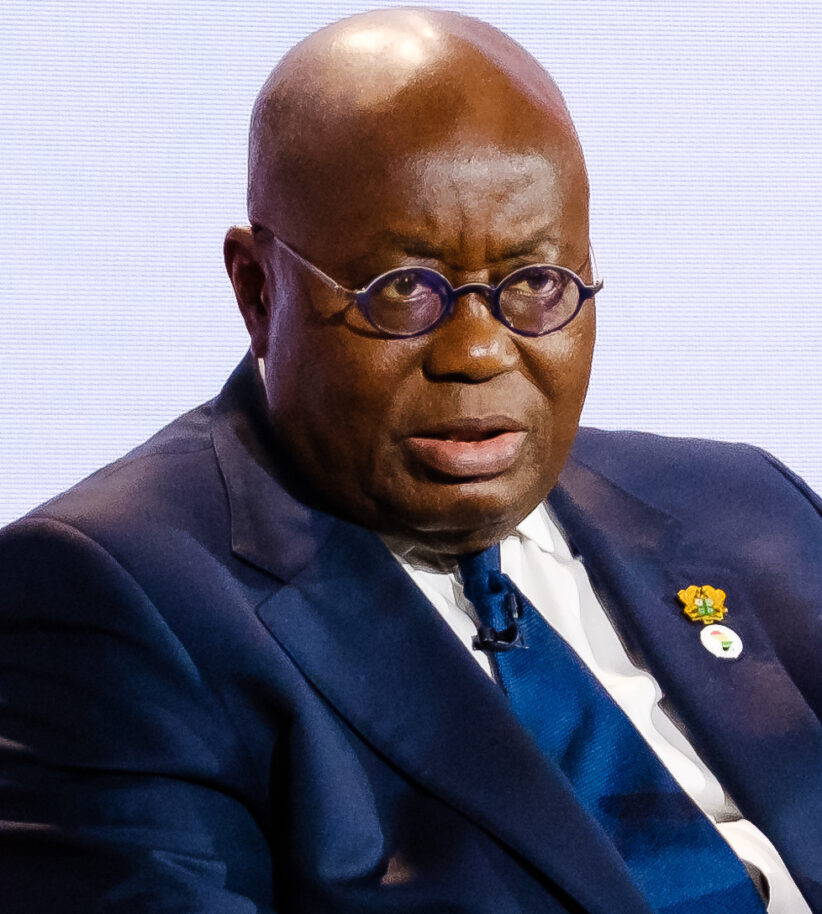 The former Member of Parliament for Buem Constituency in the Oti Region, Daniel Kwesi Ashiamah, has described Nana Addo Dankwa Akuffo-Addo as a self-eulogizing president.

Mr Ashiamah says he was dumbfounded at how President Akuffo-Addo eulogized himself and the New Patriotic Party (NPP) administration when he read the State of the Nation Address (SoNA) last Tuesday.

He expressed fret over why at any given time the President would rave about himself and the achievements of his government, forgetting that he was sworn into that high office for a purpose.

The former lawmaker, assessing the 2021 SoNA on Yen Sempa on Onua FM on Wednesday, March 10, derided President Akufo-Addo for claiming that he spearheaded the moves to repeal the Criminal Libel Law and passed the Right to Information (RTI) Bill.

The former Buem MP wants the president to be more concerned about the accessibility of the law and how effective it is in meeting its purposes.

He reiterated that the Criminal Libel Law has been repealed but journalists are commonly attacked under his leadership whilst the Right to Information law is not accessible.

“The issue is not about whether I have made laws; it is about whether the laws are working to meet its purposes,” and what is the President doing about it? he questioned.

“That is why any time Nana Addo speaks on enacting laws, I see him to be is a self-eulogizing president.”

Kwesi Ashiamah admitted that Nana Akuffo-Addo has contributed to the development of Ghana as a President but when it comes to enacting laws he must walk the talk.