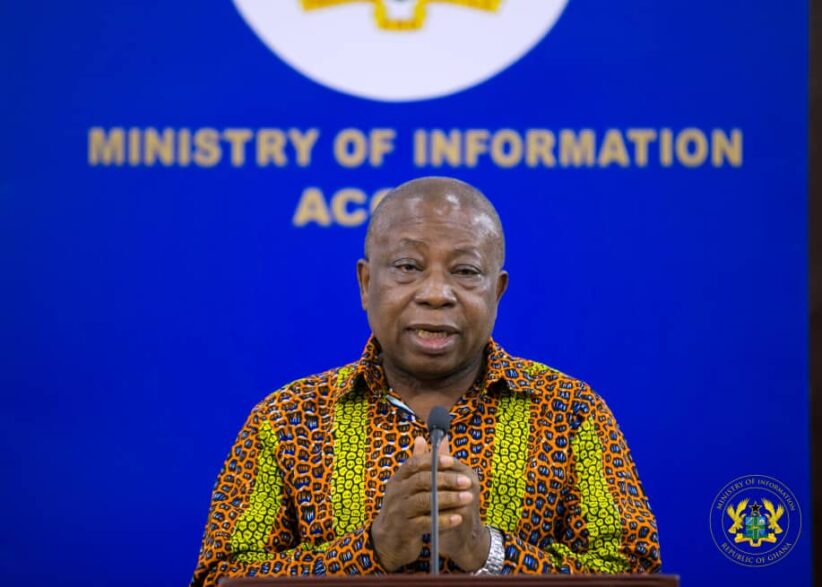 Some 246 patients of the Eastern Regional Hospital in Koforidua, who have been treated of their ailments and have recovered, are being detained for their inability to settle their medical bills totaling GH¢281,092.

The management of the hospital has expressed worry over the development and appealed to the public, especially philanthropists, to bail out the patients who are from poor and vulnerable backgrounds.

The Medical Director of the Eastern Regional Hospital, Dr Arko Akoto Ampaw, who highlighted the plight of the patients at the hospital’s review meeting held in Koforidua last Thursday, said in order not for such a situation to recur, the hospital’s welfare unit had advised relatives of patients on admission to deposit some money with the hospital.

He advised sick people who reported at the hospital to take their health seriously and go by the instructions given to them by the health staff.

He said the three main conditions that would make one eligible for admission were anaemia, hypertension and malaria.

He said the number of pregnant women who reported to the hospital with hypertension rose from 377 in 2019 to 525 last year.

Meanwhile, he said, child mortality decreased from 77 to 29 within the same period.

He was worried about the negative impact COVID-19 was having on blood donation at the facility and encouraged the public to voluntarily donate blood to support the blood bank and save lives.

Dr Ampaw urged visitors and those seeking services at the hospital to desist from abusing its security officers and staff who tried to enforce the COVID-19 safety protocols.

In addition, he called on the public to collect the bodies of their dead relatives from the hospital’s morgue, which was filled to capacity at the moment.

Some of the detained patients the Daily Graphic spoke to lamented the situation in which they found themselves.

Madam Patricia Adjorke said she had been at the hospital for about a month now and had been treated of her ailment, even though she did not have a National Health Insurance Scheme(NHIS) card.

She said out of the GH¢7,092.71 she owed, she had been able to pay only GH¢2,600 and appealed for assistance from philanthropists to enable her to settle her bill, since her family was unable to pay the remaining amount.

Another patient, Mr Mohammed Fobi, whose relatives were yet to be reached, said he owed the hospital GH¢2,400, and that even though he had come to the end of his treatment regime, he could not go home because he had not been able to settle his indebtedness to the hospital.

He attributed his predicament to his inability to register with the NHIS.

The Head of the Social Work Unit at the hospital, Ms Osafo Tekyiwaa, said background checks were being done on the patients to identify those who could not pay for their treatment, so that they could be discharged to go home.

“We do background checks on patients who cannot pay their medical bills. We do investigations on their families to find out those who are poor and cannot pay and those who can afford,” she said.

Ms Tekyiwaa said the hospital was NHIS compliant and urged all who were sick and sought services at the hospital to come along with their NHIS cards.