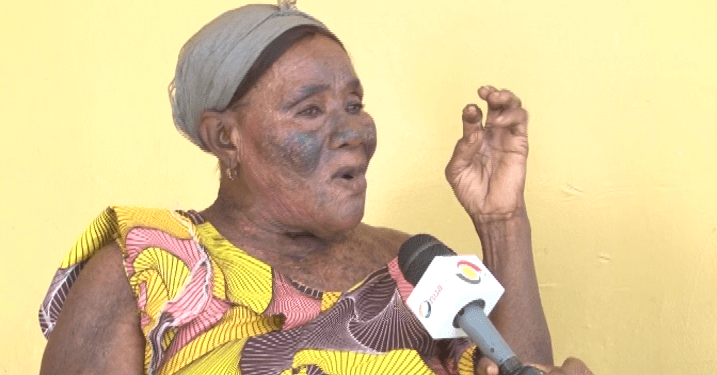 80-year-old Nkrumaist, Comfort Boko Mensah, has urged political leaders to always seek the interest of the people and the country first other than their personal gains.

According to her, Ghana under Dr. Kwame Nkrumah is no longer the same. She blames political leaders for what she calls ”backwardness” of the country.

Comfort Boko Mensah was active in the days of Dr. Kwame Nkrumah.

She says in her search for someone to help her get education, she eventually came in contact with Dr. Kwame Nkrumah.

”Nkrumah personally handed me over to the one who brought the workers brigade, he told him this woman has something in her, giver her work”, she said.

She later received a three-month training to drive tractors in the workers brigade, making her the first female to do so in 1961.

Comfort Boko said when some persons tried to poison Dr. Nkrumah while he was at the James Fort Prison, she was the one who was sent to deliver a message sealed in a toilet roll to some officials at the prison.

She narrates being arrested and sent to prison three times. The mother of 8 was the cheerleader in the CPP.

The 80-year old is however, not happy with the level of partisanship in the country’s body politic.

”This is not the country we started, leaders are now very partisan and if this should continue, the country would not develop.”