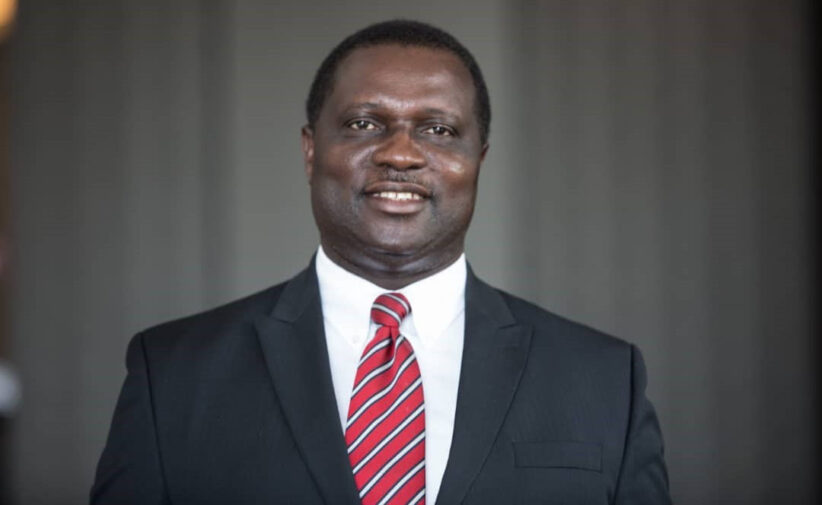 Education Minister, Dr Yaw Osei Adutwum has told Parliament that the National Council for Curriculum Assessment (NaCCA) has no powers to sanction publishers of the controversial textbooks.

He said this while answering questions asked by North Tongu lawmaker, Samuel Okudzeto Ablakwa on the floor of the House on Thursday March 25.

“The Ghana Book Development Council Bill has those provisions for sanctions to be taken against publishers like this. Unfortunately, the NaCCA Act does not make provision for that so in as much as you are scandalized and you do not want to see these things happening, in terms of the legal framework in which NaCCA operates, they do not have the room to do that but the Book Development Council is going to cure this deficiency.”

Many Ghanaians were not happy with the content of the textbooks, which have since been recalled from the market.

Mr Okudzeto Ablakwa had earlier written on Monday, March 15: “To ask the Honourable Minister responsible for Education whether the publications titled: History of Ghana, Text Book 3 by Badu Nkansah Publications authored by Badu Nkansah and Nelly Martinson Anim and Golden English Basic 4 authored by Okyere Baafi Alexander both of which contain bigoted content targeted at the Ewe ethnic group have come to his Ministry’s attention; were they approved by any of his Ministry’s agencies and what steps Government is taking to purge our schools and book shops from offensive, divisive and incendiary publications of this nature?”

The publisher have said the textbooks have not been approved by the NaCCA and that forms the basis of their surprise to find the books in the market.

NaCCA and the publishers have since apologised for the incident and launched an investigation into the incident.