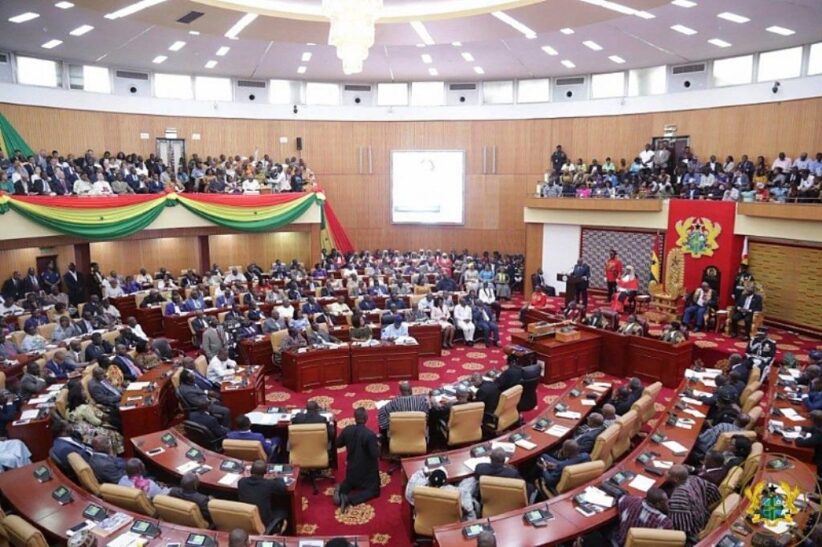 The leader and founder of Liberal Party of Ghana (LPG), Percival Kofi Akpaloo, has slammed the leadership of Parliament for approving nominees by President Nana Akufo-Addo as ministers of state.

The LPG 2020 Presidential Candidate, speaking in an interview on Onua FM’s Yen Sempa morning show on Wednesday, April 21 accused the lawmakers, especially those on the Appointments Committee, of taking bribes before approving the ministers.

He indicated that the practice has become a norm in the august House and strongly asserted that no Member of Parliament (MP) could challenge or dispute the claim.

He told host Kwame Tutu that the situation is worrying because appointees who could have been rejected were approved hastily.

He noted that the practice has been in existence since 1992 and has been narrowed to the local assemblies, where appointees for metropolitan, municipal, and district chief executives (MMDCEs) are compelled to pay bribes to assembly members for endorsement.

Mr Akpaloo also asserted that every MP before going to the polls at the constituency level paid bribe to the party delegates for endorsement, hence the unrelenting position to clandestinely take bribe from government appointees for approval by the lawmakers.

He alleged that soon it is going to be a cocoa season for the local assembly members because the president is yet to appoint MMDCEs and anyone who refuses to pay bribe would not be endorsed.

“Every appointee whether MCE, DCE or minister of state if that person has to be vetted or go through an endorsement process and refused to pay he can’t be approved.

“It has become an acceptable norm and can anybody in this country dispute that the recent minister did not pay money in Parliament; I am not afraid, would they tell me that the MPs did not take money from the minister?” he quizzed.

He condemned the practice and charged the general public to do the same in one strong voice because it has affected and would continue to hinder the progress, transformation and development of the country.

Mariam Oyiza, a champion for women in northeast Nigeria